Update November 27, 2019: Royal Caribbean said that they have not canceled any cruise ship visits to San Juan and gave the following statements regarding what the local news is reporting in Puerto Rico:

“Royal Caribbean reviews and adjusts itineraries and deployments every year.

The rumors regarding cancellations of sailings departing between April 2020 – March 2021 from San Juan are incorrect. We have not cancelled any of our ships visiting or homeporting in San Juan.

Though we have not yet announced our full 2021-2022 deployments, we do expect fewer calls from San Juan for the 2021-2022 season and we will be able to provide more details once we have announced our itineraries.

No decisions regarding deployment beyond those dates have yet been made.”

Original Article: At least one cruise line is canceling cruise ship visits to San Juan, Puerto Rico due to the privatization of the port Telemudo Pr is reporting. 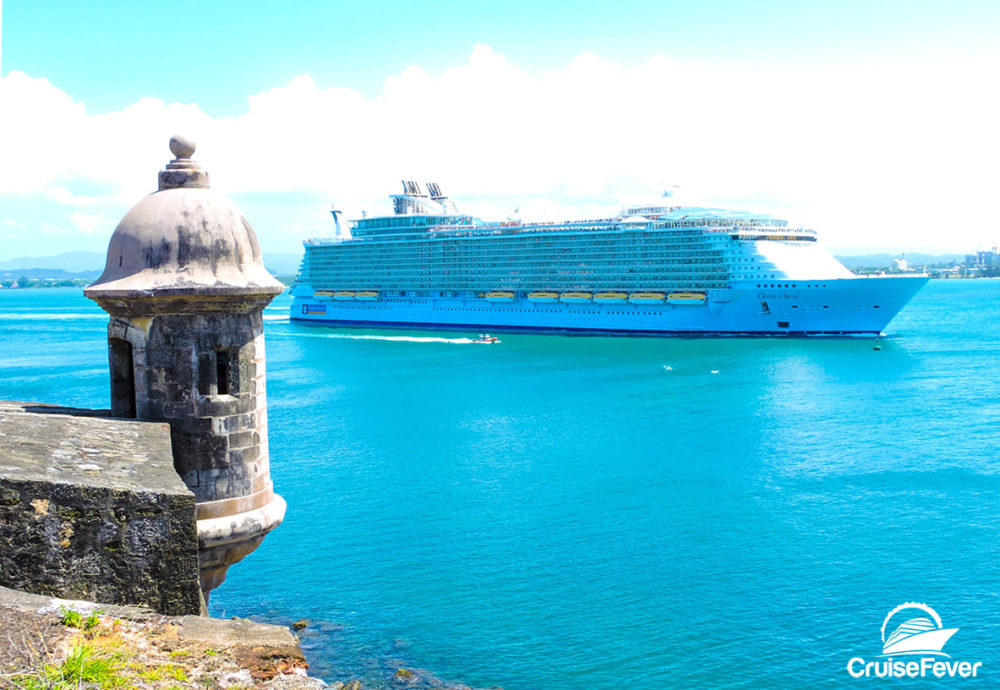 The report stated that Royal Caribbean is canceling a “substantial” number of cruise ship visits to the Caribbean port.  Cruise ships that would stop visiting San Juan include Symphony of the Seas, Allure of the Seas, and Oasis of the Seas.

President of the Tourism Commission confirmed to Telemudo that the cancelations would also include cruise ships that start their cruise in San Juan.

Roughly 90 cruises would be affected by the cancelations through the end of 2020.

If the cancelations go through, the port would see roughly 360,000 less passengers next year and would represent a loss of $44 million to the area.

The report only mentioned one cruise line (Royal Caribbean). John Heald, Brand Ambassador at Carnival Cruise Line, said that at the moment Carnival has “absolutely no plans of canceling any cruises” to San Juan. Carnival recently announced a series of new Caribbean cruises from Puerto Rico.

At least one local legislator is urging the governor to reconsider the privatization of the cruise port in San Juan.