Worldwide the cruise industry is making a restart with the strictest of health regulations in place, safety measures that ensure the health and safety of all onboard. Nonetheless, the Australian Government has extended a cruise ban in effect for over a year now.

Australian Health Minister Greg Hunt has extended the human biosecurity emergency period in place since March of last year until September of 2021. The ban was previously set to expire this month. According to the health minister, the current pandemic continues to pose an unacceptable risk to the Australian public:

“The AHPPC has advised that the international COVID-19 situation continues to pose an unacceptable risk to public health. The extension of the emergency period is an appropriate response to that risk.”

The news about a further extension was met critically and with great disappointment by Joel Kats, the CLIA representative and managing director for Australasia. The parties have been discussing a restart for cruise lines like P&O Australia, Ponant, MSC, Carnival, and APT for over a year now.

“After months of discussions with the Government, the suspension has been extended again without any clear route from the Government towards a careful and responsible resumption of cruising. The cruise industry has done an enormous amount of work to implement extensive new health protocols globally, but Australia is now the only major cruise destination in the world where there is no progress towards their adoption.”

Few Operators Are Sailing, Majority Will Not

A few small cruise ships have received permission to resume sailings. The 120-guest Caledonian Sky will sail the Kimberley starting next week after the vessel was forced to hire an all Australian hospitality workforce in a market where such staff was in desperately short supply. Another, Coral Expeditions, is currently sailing with three of its small vessels in the Kimberley.

Also Read: When Will Cruises Resume in 2021?

The disappointment for the cruise lines, and expedition cruises in the Kimberley Region remains though. Australia is one of the last countries to insist on banning cruises from leaving from and inside the country. Something Mr. Katz echoed:

“The cruise industry is not asking for special treatment or to simply reopen the doors to cruising. We’ve presented some of the most stringent COVID-19 measures to be found anywhere in tourism, developed with the support of medical experts and we governments to take the next steps forward,”

As it stands, the cruise industry is set to lose over $6 billion since the ban started in March last year. The ban also puts thousands of jobs and businesses in jeopardy, especially those focusing on the cruise industry. For now, it’s another three months of no cruising from Australia. 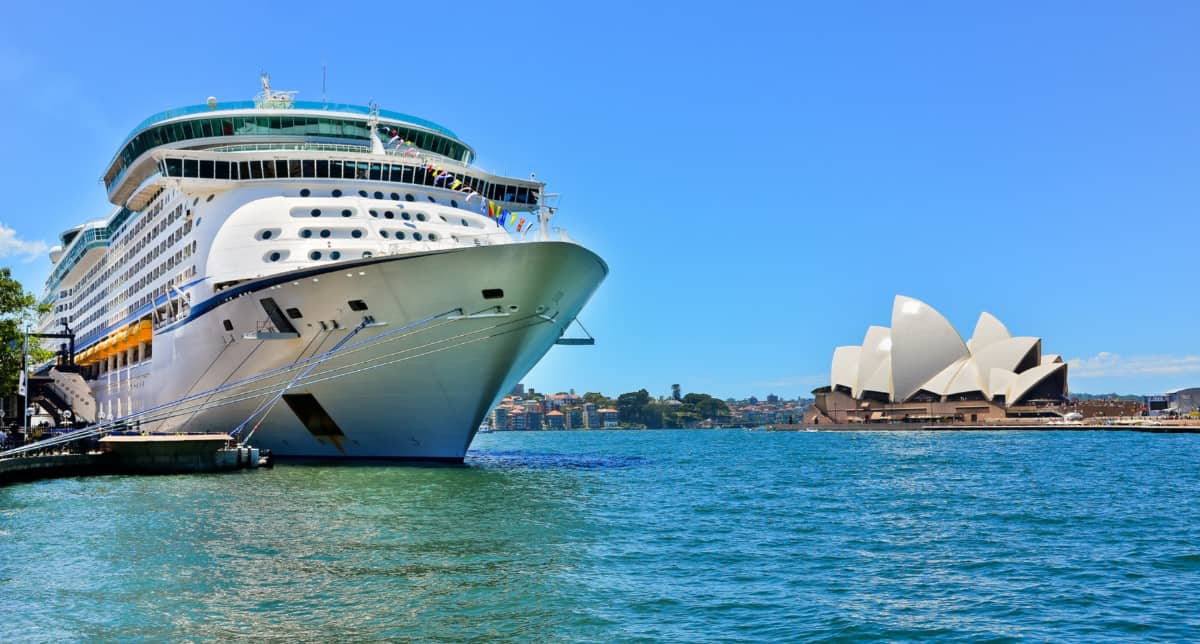