Carnival Cruise Line President and CEO Christine Duffy provided an important message to crew members recently. Duffy gives an update on the current situation and advises that crew get temporary or part-time work while they wait on the resumption of cruise operations.

It’s no doubt really difficult for Carnival crew members right now. A message from Carnival Cruise Line’s President and CEO is so important while thousands of crew members remain in their home countries waiting to know if they’ll be able to go back to work on a Carnival cruise ship.

On December 3 when the Miami-based cruise line announced a new round of cancellations, Duffy also released a new video message for the crew. She details the current situation Carnival is in and that 2021 is going to be a year of transition.

She talks about the cruise line following the road map provided by the CDC on the Conditional Sailing Order and that it will take a lot of time. The timing of the release was not so good due to a second wave sweeping across Europe and North America.

The video was posted by a crew member on YouTube and you can watch it in full below:

Duffy said that she understands how anxious everyone is to return to work and that Carnival is doing everything it can to make that happen. The focus is really on getting the ships back to U.S. waters and 16 ships in the fleet are now following the procedures from the CDC on returning back. Carnival Horizon and Carnival Breeze have already arrived at PortMiami to start the preparations for returning to service.

Duffy also provided an update on the latest round of Carnival Cruise Line cancellations through February, along with the delay of Mardi Gras into April 2021. You can read our full post on the further suspensions right here.

Mentioned in the video are some details about the vaccines that will roll out next year along with the UK already giving approval. Towards the end of the video message, Duffy advises crew members to seek part-time or temporary work while they wait for Carnival to resume operations.

Also Read: Which Carnival Cruise Ships Are Sailing In March 2021?

For the crew it’s a very difficult situation and many have already been forced to leave the cruise line after either being let go or having no choice but to find alternative employment to support their families.

There are only essential crew members on Carnival cruise ships to keep them operational. However, in recent days things have started to happen with crew heading back to some ships which will be among the first to resume sailings from Florida.

The cruise line is currently planning a gradual return to service with a limited number of cruise ships out of a limited number of ports. The first ports were set to be PortMiami, Port Canaveral, and Port of Galveston before the new series of cancellations.

At the moment, guests can choose from more options for cruises in March 2021 and beyond as departures through February 2021 are now cancelled. 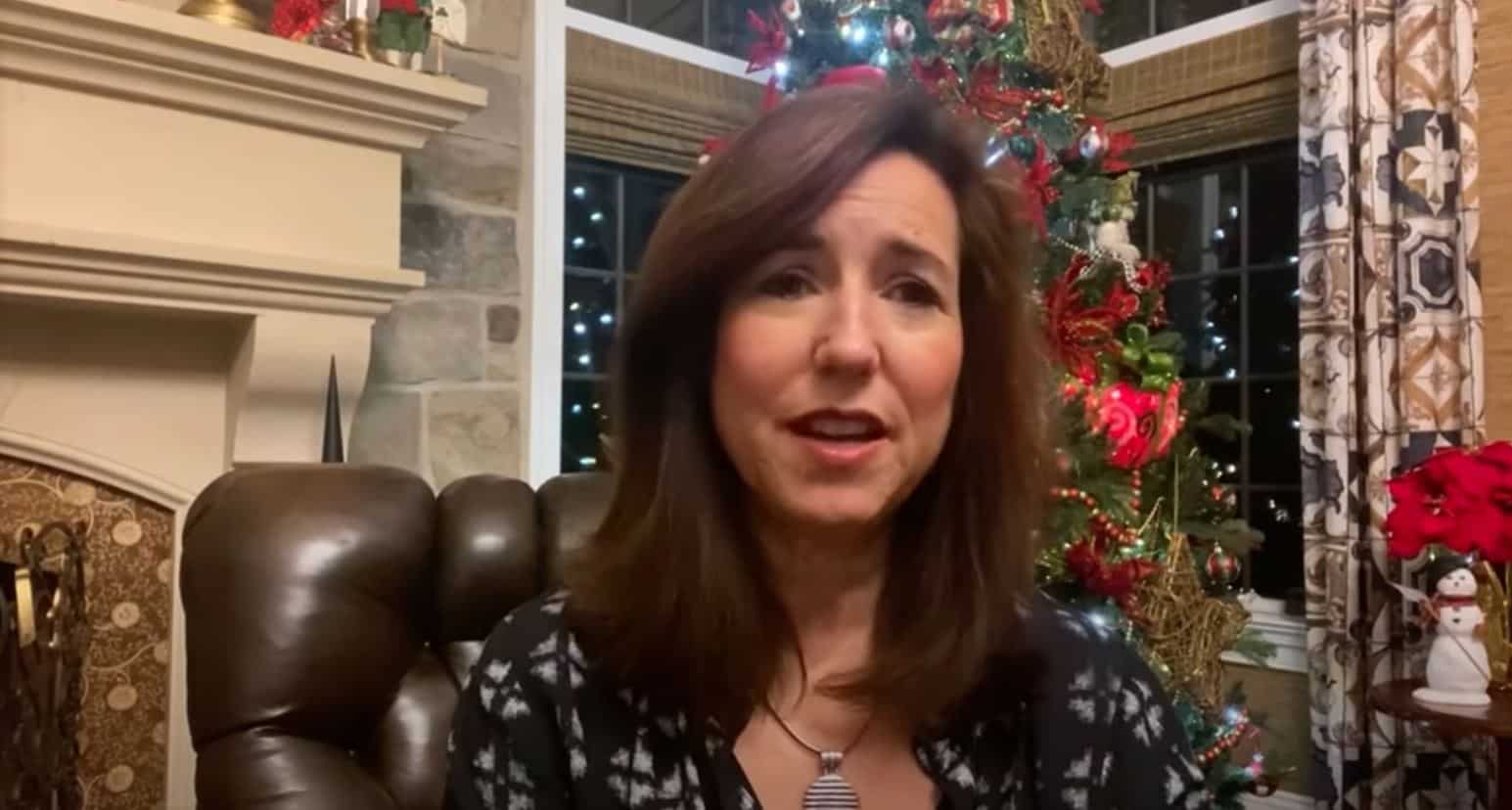