Carnival Cruise Line has announced that one of their cruise ships will offer cruises from four different homeports in 2021. 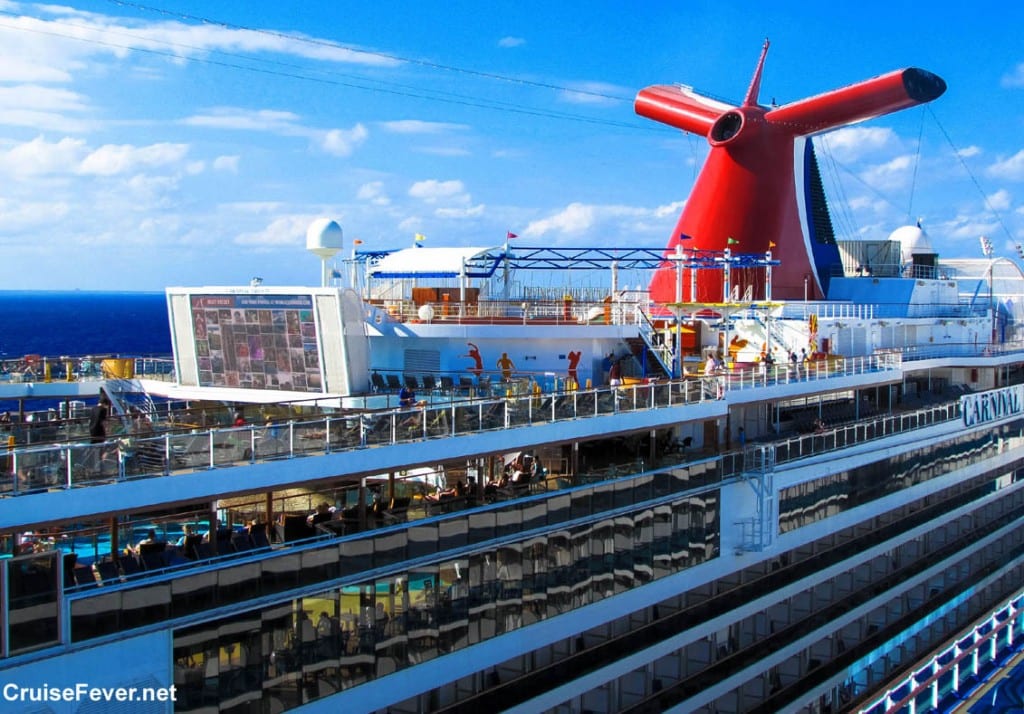 Carnival Magic will offer its most diverse series of cruises in 2021 with voyages to the Caribbean, Europe, Bermuda, and Canada/New England from four cities.

Carnival Magic will be among the newest and largest Carnival Cruise Line ships to sail from New York, providing consumers with a host of onboard dining, beverage and entertainment innovations as well as exciting outdoor attractions and experiences.

Carnival Magic will reposition for its 2021 European schedule with a 14-day transatlantic voyage departing Miami, Florida on March 13 and arriving in Barcelona on March 27, 2021, calling at Bermuda; Ponta Delgada (Azores) and Lisbon, Portugal; and Malaga and Valencia, Spain.

The cruise ship will then undergo a two-week-long dry dock followed by a series of seven- and eight-day Mediterranean cruises from Barcelona through April 25. These voyages call at some of the region’s most popular destinations, including Valletta, Malta; and Marseilles, France, as well as Livorno, Civitavecchia (Rome), Naples and Messina, Italy.

Carnival Magic will then return to the United States on a 12-day transatlantic voyage from Barcelona to New York May 3-15, 2021, calling at Cartagena and Malaga, Spain; Funchal (Madeira), Portugal; and Halifax, Nova Scotia.

Beginning June 17, Carnival Magic will kick off a summer schedule from New York operating four- to nine-day voyages to Bermuda, The Bahamas, the Caribbean, Canada and New England. The schedule runs through September 24, 2021.

In November 2021, Carnival Magic will shift to Port Canaveral for a winter schedule of six- and eight-day Caribbean voyages from the Space Coast.

One of the largest ships in the Carnival fleet, Carnival Magic introduced many of the cruise line’s signature elements now featured on across the fleet, including the Caribbean-themed RedFrog Pub, the Cucina del Capitano family-style restaurant and SkyCourse, a suspended ropes course with breathtaking views to the sea 150 feet below.