A cruise line and the shipyard have agreed to cancel an order for a new cruise ship that was scheduled to debut in 2021. 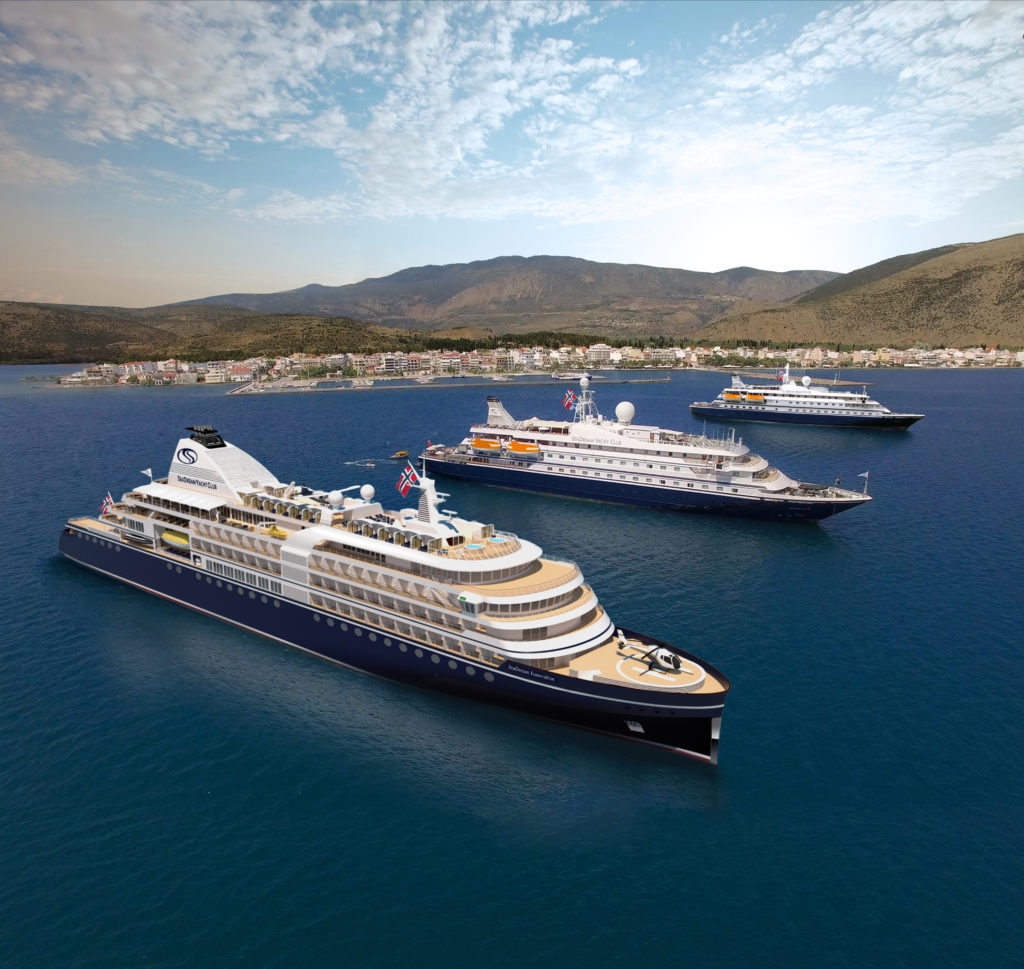 SeaDream Yacht Club and Damen have in good faith and with mutual understanding decided not to proceed with the building of a new ship for SeaDream.

Both parties are open to potential future projects and collaboration. The new ship, SeaDream Innovation, was scheduled to be delivered in September of 2021.

All guests who were booked on SeaDream Innovation will be contacted and issued full refunds in the coming days. SeaDream is actively pursuing other newbuild opportunities and hopes to announce a new ship in 2020.

“The response from our past guests and the market in general has been overwhelming, despite the ship not being scheduled for delivery for almost two years,” said Andreas Brynestad, Executive Vice President. “Since the ship will not be delivered, all booked guests will be contacted and issued full refunds in the coming days.”

The existing fleet of two ships, SeaDream I and II, continue performing well, with the company seeing record revenue years. Current plans of refurbishing the suites on SeaDream I and II will proceed as previously announced and planned – starting with SeaDream II in spring 2020.