A cruise line will offer cruises from South Florida for the first time in over a decade with a pair of sailings from the Port of Palm Beach in 2022. 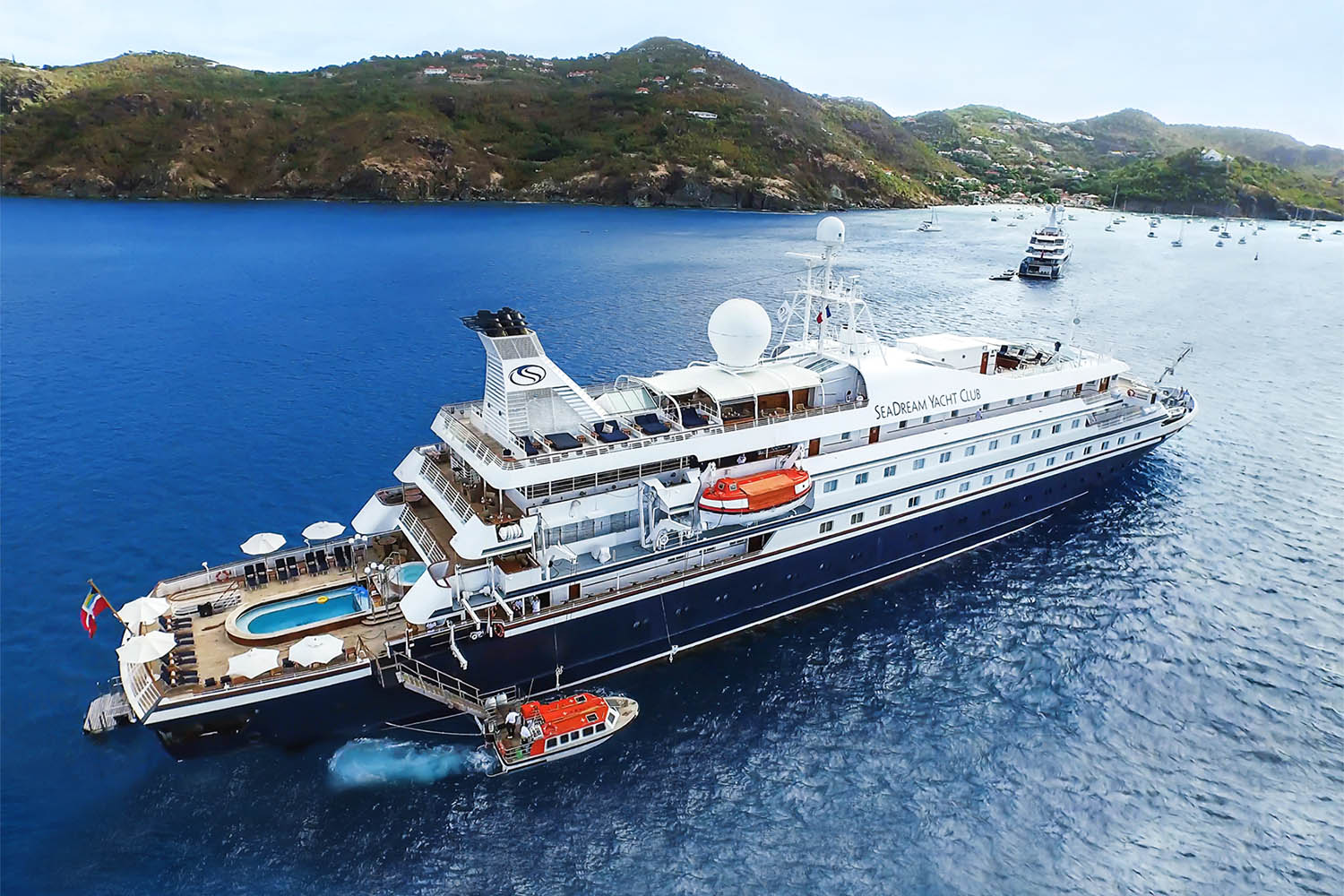 SeaDream Yacht Club has revealed plans to return to South Florida. The announcement comes as SeaDream opens for reservations 33 new 2022 West Indies voyages. The newly unveiled season, kicking off January 2022 through April of the same year, is brimming with new destinations. For the first time in the company’s history, the luxury twin mega-yachts will sail to The Bahamas and Turks & Caicos as well as 17 new additional ports in the West Indies.

The newly announced voyages include new ports of call in Dominican Republic, Puerto Rico, U.S.V.I, Dutch Caribbean and B.V.I. SeaDream’s West Indies voyages are unlike any other luxury travel experience. With an onboard lifestyle that exemplifies casual yachting, SeaDream sails to some of the region’s smallest ports and harbors, affording guests the opportunity to feel as if they are on their own private escape.

Palm Beach – Two 7-day voyages will embark and disembark in Palm Beach, Fla., for the first time in SeaDream’s history. Departure dates are Jan. 16 and Jan. 23. Additionally, Palm Beach has been added as embarkation port for an additional voyage in January 2022 that culminates in San Juan, Puerto Rico.

Turks & Caicos – SeaDream will sail to Grand Turk, capital of Turks & Caicos, and Providenciales, which boasts some of the region’s most beautiful beaches. This marks SeaDream’s first deployment to Turks & Caicos.

Dominican Republic – Guests will be treated to three new ports in the nation that “has it all,” namely: Playa Rincon, Puerto Plata and Punta Cana.

The new destinations will be accompanied by an expansive selection of new and exciting Yachting Land Adventures to ensure guests have the opportunity to experience the best each port has to offer with one-of-a-kind adventures.

The SeaDream experience is known for its personalized, award-winning service, 5-star cuisine, intimate ports and exceptional onboard features such as the Balinese Dream Beds to sleep under the stars and the Watersports Marina complete with water toys for the perfect yachting vacation.