German Cruise Line AIDA removed a guest from their vessel AIDAblu on Saturday after he had failed to comply with the rules for shore excursions. AIDA, which is part of Carnival Corporation, had just started their first voyage after the lockdown.

This is part of several instances where cruise lines in Europe reacted harshly to COVID-19 related incidents. In August this year, MSC Cruises removed a family of three from the first voyage after the lockdown.

These situations beg the question:

What will happen in the U.S. once cruising resumes?

There is no denying that the pandemic is hitting the United States hard. With the largest number of cases and deaths worldwide, the country struggles to keep the virus under control.

Once cruising does finally resume, the cruise lines will need to implement and enforce rules and regulations that go much further than the protocols that are implemented ashore. Those people that would typically refuse to wear a mask or practice social distancing will be forced to do so on board.

As is the case in Europe, cruise lines sailing to U.S. ports will be forced to implement the rules strictly. Failure to do so could result in several issues that could close down the entire cruise industry in the U.S. in a heartbeat.

What if passengers do not cooperate

The CDC will be watching the cruise lines that will operate after the No-Sail-Order like a hawk. Any instances where the rules and regulations are not properly followed could result in several consequences.

Fines, penalties, even stopping a ship or entire cruise line from operating in the U.S. are possibilities that the CDC will be looking at. In the worst-case scenario, the CDC could implement a new No-Sail-Order if they feel cruise lines have not implemented their 74-step program correctly.

The cruise industry is one of the few industries that are not yet operational in the U.S; it would therefore be watched with great interest by the press, TV News, websites, and cruise blogs.

Should you just wait to cruise again?

If you feel that you would not agree with every rule the cruise lines implement, then cruising right now would not be a great idea.

The fact of the matter is that in International waters, the Captain rules. Any Captain will not hesitate to remove unwilling passengers from their vessel. If they don’t do this, it is their reputation and job on the line.

Also Read: Will Mandatory Testing Be a Turn Off for Cruise Passengers?

Cruising in the first few months after lifting the No-Sail-Order will be an experience that is vastly different than anything anyone has done previously. Gone are the days of making new friends during dinner, the days of buffets, wandering ashore to the local watering hole, and nightclubs until 6 AM.

Cruising in the new normal will consist of complying with any rule and regulation that the cruise lines, CDC, governments, and local officials can think of.

If you don’t mind that, then cruising will still be an enjoyable experience. If you cannot comply, you would be better off to wait a few months to a year or more until more relaxed measures are implemented. 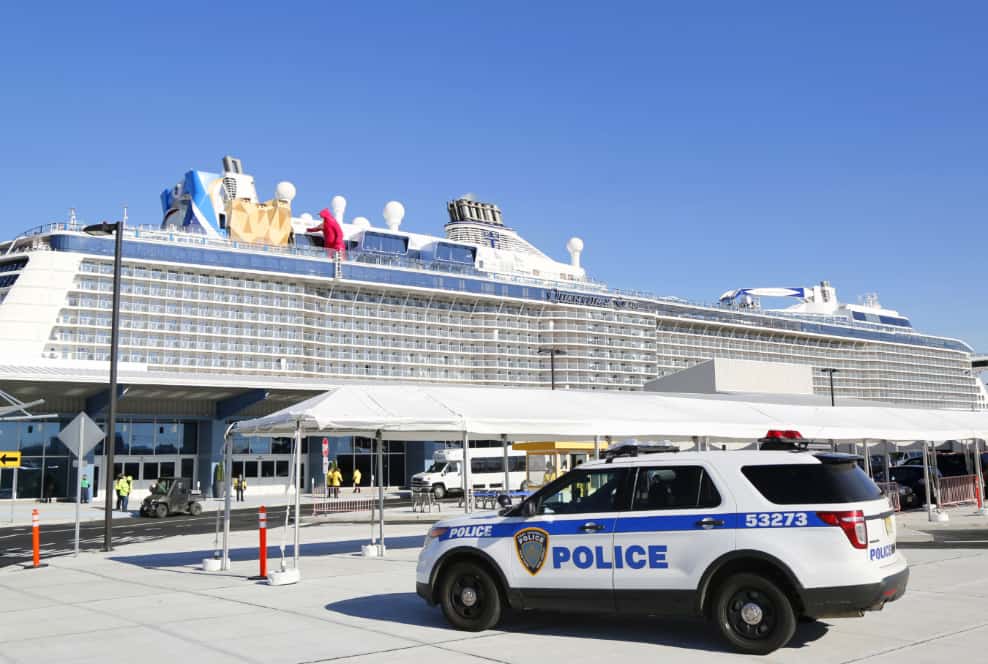