The Westerdam cruise ship operated by Holland America Line has finally been allowed to dock in Sihanoukville in Cambodia after being denied by multiple ports.

The cruise ship which does not have any Coronavirus infections onboard has not been allowed to enter ports in five different countries during its 14-day cruise which departed Hong Kong on February 1.

Holland America Line tweeted that “Westerdam is now sailing for Sihanoukville, Cambodia, arriving at 7am local time on Feb 13 & will remain in port for several days for disembarkation. All approvals have been received & we are extremely grateful to the Cambodian authorities for the support.” Sihanoukville is a province located in southwest Cambodia.

This comes after the ship was originally allowed to dock in Laem Chabang in Bangkok, Thailand with the voyage coming to an end on February 13. However, authorities in Thailand later decided to deny the vessel entry forcing it to remain at sea and the cruise line scrambling to find an alternative port by February 13.

Japan, Taiwan, Philippines, Guam and now Thailand have all refused the Holland America cruise ship with fears of the Coronavirus outbreak which has already infected 45,000 people around the world and killed over 1,100.

Guests on the vessel are to receive a full refund for the 14-day voyage along with a 100% future cruise credit. The cruise line has also opened up wifi and phones for free so that passengers and keep in touch with family back home during this worrying time. 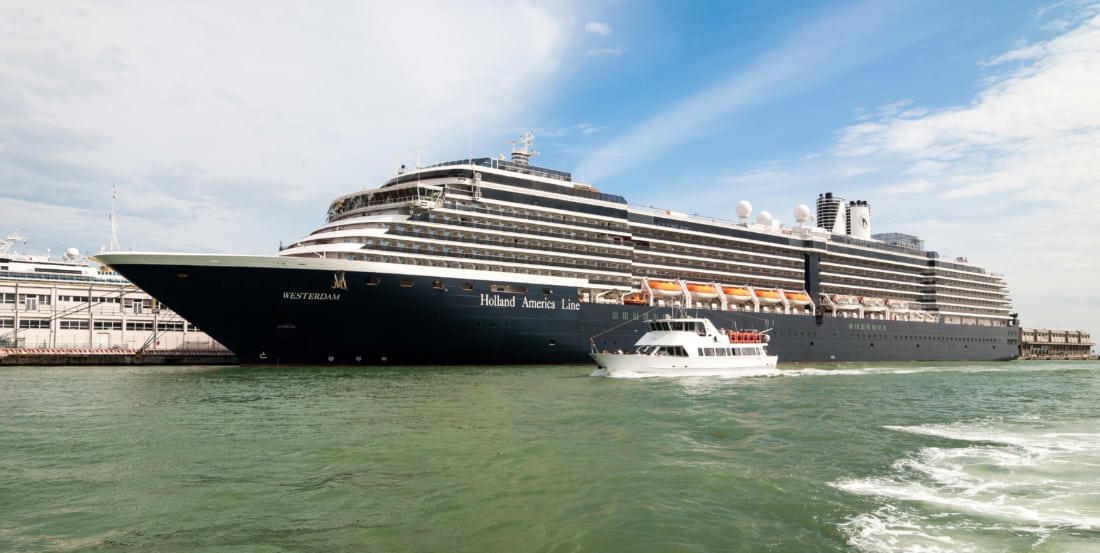 PrevPreviousCrew Members on Coronavirus Hit Cruise Ship to Get Two Months Paid Time Off
NextCarnival Releases Update on the Financial Impact of the CoronavirusNext
Menu
Copyright © 2021 BoatMyWay.com | Powered by BoatMyWay.com