In a worrying development from Disney Cruise Line, in a shareholder meeting held on March 9, Disney’s CEO said that “maybe by this fall” that limited cruise operations could resume.

No Disney Cruises Until Fall?

While in recent weeks there has been renewed optimism on resuming cruises, for Disney Cruise Line, it could be the opposite. Disney CEO Bob Chapek has said in an annual shareholder virtual meeting held on March 9 that maybe by this fall that limited cruise operations could resume.

“We are very anxious to get our Disney Cruise Line business back up and running. As you know, the cruise industry had been quite hit hard by the Covid, and as of right now, we don’t have any definitive information in terms of when we will be able to reopen up our cruise lines.”

To be honest, no one really knows when cruises can resume as it all depends on further technical guidance from the U.S. Centers for Disease Control (CDC). In other countries such as the UK, there is a more positive outlook with a set date of domestic cruising from May 17, 2021.

“We anticipated that with some luck and the increase in the number of vaccinations out there and the encouraging trends that we’re seeing that maybe by this fall we might be able to have some limited operations of our cruise ships, but that’s all going to depend on the incidence of the virus and the vaccination of the general public.”

He mentioned vaccinations and the rollout, which could play a major roll in how soon cruises will be able to resume. Even when they do start cruising again it will be limited and disciplined guidelines will be implemented which have been used at Disney Parks.

How Likely of Cruises Restarting in June?

Most cruise lines in the U.S. are currently planning on resuming cruises in June. just yesterday there were seven cruise lines that extended suspensions including Royal Caribbean through May 2021.

We already know that cruise lines will need around 90 days to be able to get the first regular cruises going again as part of the framework on the Conditional Sailing Order.

Cruise lines must give 30 days notice to the CDC before test sailings can begin. They also need to apply for a Conditional Sailing Certificate 60 days before a regular voyage. Lots of time frames and procedures will only add to the delay.

As of writing this, there are 82 days until June 1, 2021, so the answer is obvious! We really need to be hearing something from the CDC real soon. The hope is for some concrete dates so cruise lines including Disney can bring the cruise industry back to life and by fall could be a possible timeframe, if the situation remains unchanged.

For now, what we do know is that Disney Cruise Line has suspended operations through May 2021. Cruise Hive first spotted that the cruise line had removed May sailings from its website on February 19. However, the announcement was not made until almost a week later.

The suspension includes all Disney cruise ships but for Disney Magic, cruises will remain on hold even longer through August 10, 2021. 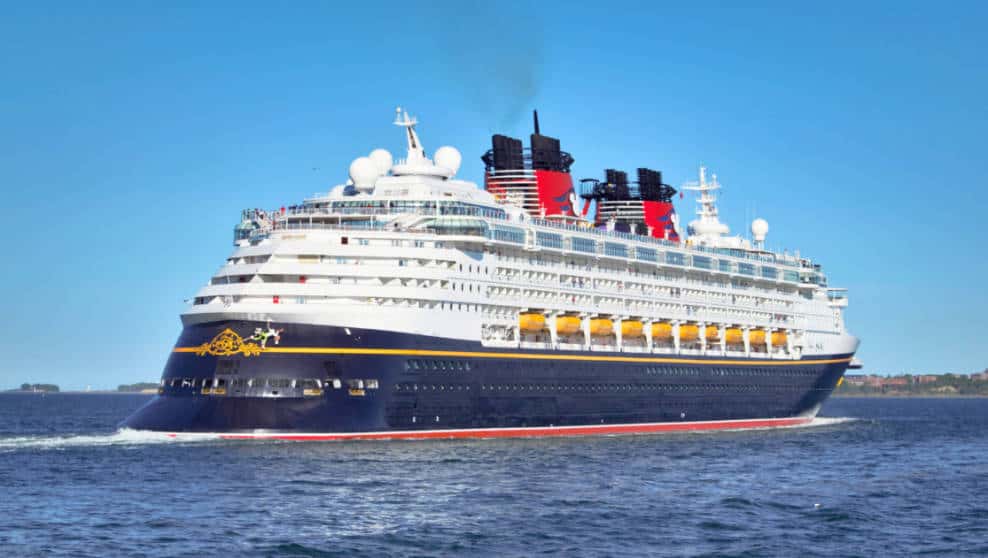