﻿Florida – the ideal holiday destination for the whole family! 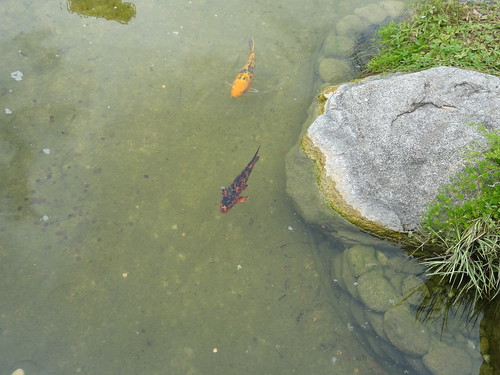 Still wondering why Florida is one of the best holiday destinations for the entire family? Just go through all that America’s ‘Sunshine State’ has to offer and you’ll understand.

Starting with its climate so warm and continuing with its clear blue water and tropical coral islands, going through the nature reserves, world-famous beaches to theme parks and the Kennedy Space Centre, Florida offers entertain to the whole family.
Orlando became one of the top vacation destinations in all of the United States since 1971 when Disney Land opened its gates. This entertainment mecca is world-famous as the home of Disney World®, but even without Disney, Orlando would be a magical kingdom. SeaWorld, Cypress Gardens, and Universal Studios are just a few of the attractions. Orlando, naturally blessed with a climate that is rivalled only by the temperate conditions of southern California is proud of the Walt Disney Resort that spans more than 47 miles and is home not just to one, but to several Disney Resorts.

The family of Disney Resorts that collectively make up Orlando’s Walt Disney World include the Magic Kingdom, the Epcot Center, the Disney-MGM Studios, and Disney’s Animal Kingdom. At the Magic Kingdom Resort, it’s the famous members of the Disney movie family that are center stage. This park’s famous attractions are “It’s a Small World”, “Peter Pan’s Flight”, the “Cinderella Castle”, the most recognizable of Disney’s icons, the Jungle Cruise” and “the Magic Carpets of Aladdin”. Universal Studios is a place where you can live out your dreams of being a film star, is a combination of working movie studio and theme park. Sea World’s Wild Artic will lead you through the world of polar bears and beluga whales. Disney-MGM Studios’ Twilight Zone includes a 13-storey plunge in the Tower of Terror.

Science and the spirit of exploration are the name of the game at Disney’s Epcot Center. Popular attractions here include: “Mission Space”, “Test Track”, and “Turtle Talk with Crush”. This is a great place to take the kids in order to fuel their interest and childlike curiosity for the mysteries of science.

A holiday in Orlando is something special for a variety of reasons not only the surrounding theme parks. Orlando is dominated by Lake Eola and is an excellent centre for shopping and eating. The trendy boutiques of Thorton Park, antique shops on Orange Avenue, 150 challenging golf courses within a 45-minute drive, and plenty of nightlife prove Orlando caters to grownups, too. The most famous downtown icon is Church Street Station, a collection of restaurants, bars and shops which really comes alive at night as the air cools and the music bars get going. The Orlando Science Center and the Orlando Museum of Art will provide you findings about Mayan civilisation.

If you want to discover the ‘Real Florida’ go to Ocala National Forest, a delightful nature reserve with several natural springs and lakes, and fantastic hiking, canoeing, fishing and swimming or visit the Blue Spring State Park which, for hundreds of years, was home to the Timucuan Indians. You shouldn’t miss the manatee’s home at the Merritt Island National Wildlife Refuge where migrating birds stop on their way to and from South America.

Palm Beach and Miami Beach are probably the most famous beaches on the Atlantic ‘Gold’ Coast. The golden beaches, warm and clear sea, the fine sand sea is are making this area of coastline ideal for children. The atmosphere on the streets, the food, the music and the spirit in Miami are vivid due to the Hispanic population. The Art Deco Historic District, a collection of bright pink, lavender and turquoise buildings dating from the 1920s, is one of the most spectacular parts of town.