The City of Key West officially certified the results of a recent referendum that limits cruise ship traffic to Key West. 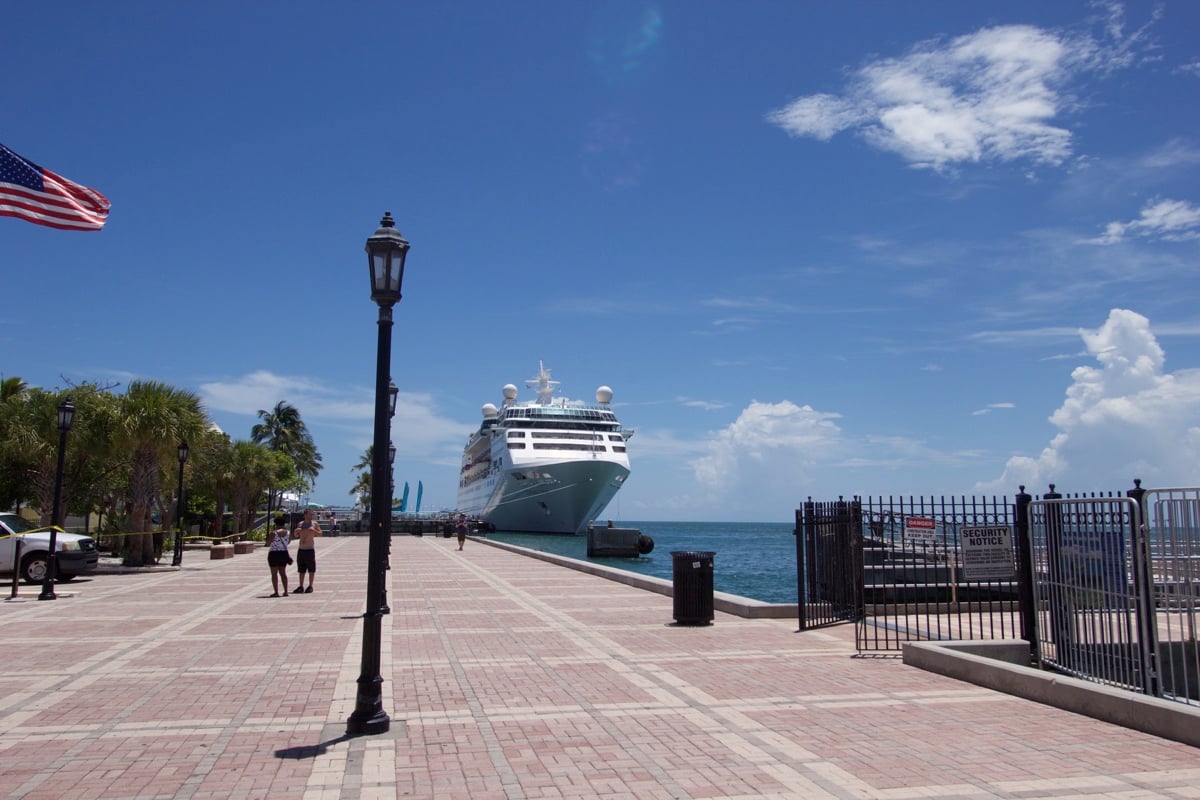 The residents of Key West voted on November 3 to approve three proposals that would effectively ban large cruise ships from Key West, and the results of the voting were certified this week by Monroe County Supervisor of Elections R. Joyce Griffin.

The voter-approved amendments to the City Charter have now been authenticated by Mayor Teri Johnston and filed with City Clerk Cheryl Smith. 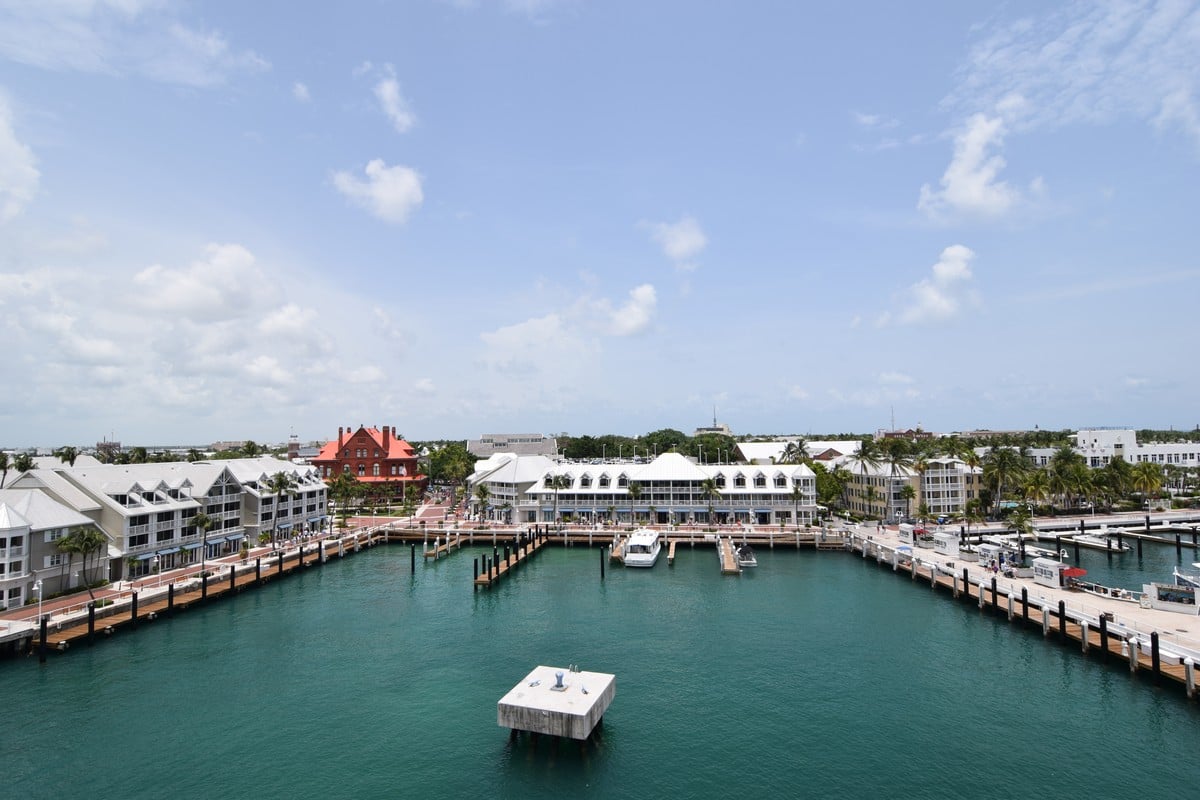 The final tally for the three new laws of Key West are as follows:

The group behind the proposal, Key West Committee for Safer Cleaner Ships, celebrated the certification with its backers and vowed to defend the new laws against any legal challenges, “After 30+ years of rising dissatisfaction with the effects of unregulated cruising, the people of Key West have spoken loud and clear.

“And while we expect corporate powers to challenge the new laws in court and in the monied halls of Tallahassee, one thing is certain: the City Commission now has an unquestionable mandate to defend this legislation against any and all opponents.”

How will this affect Royal Caribbean cruises? 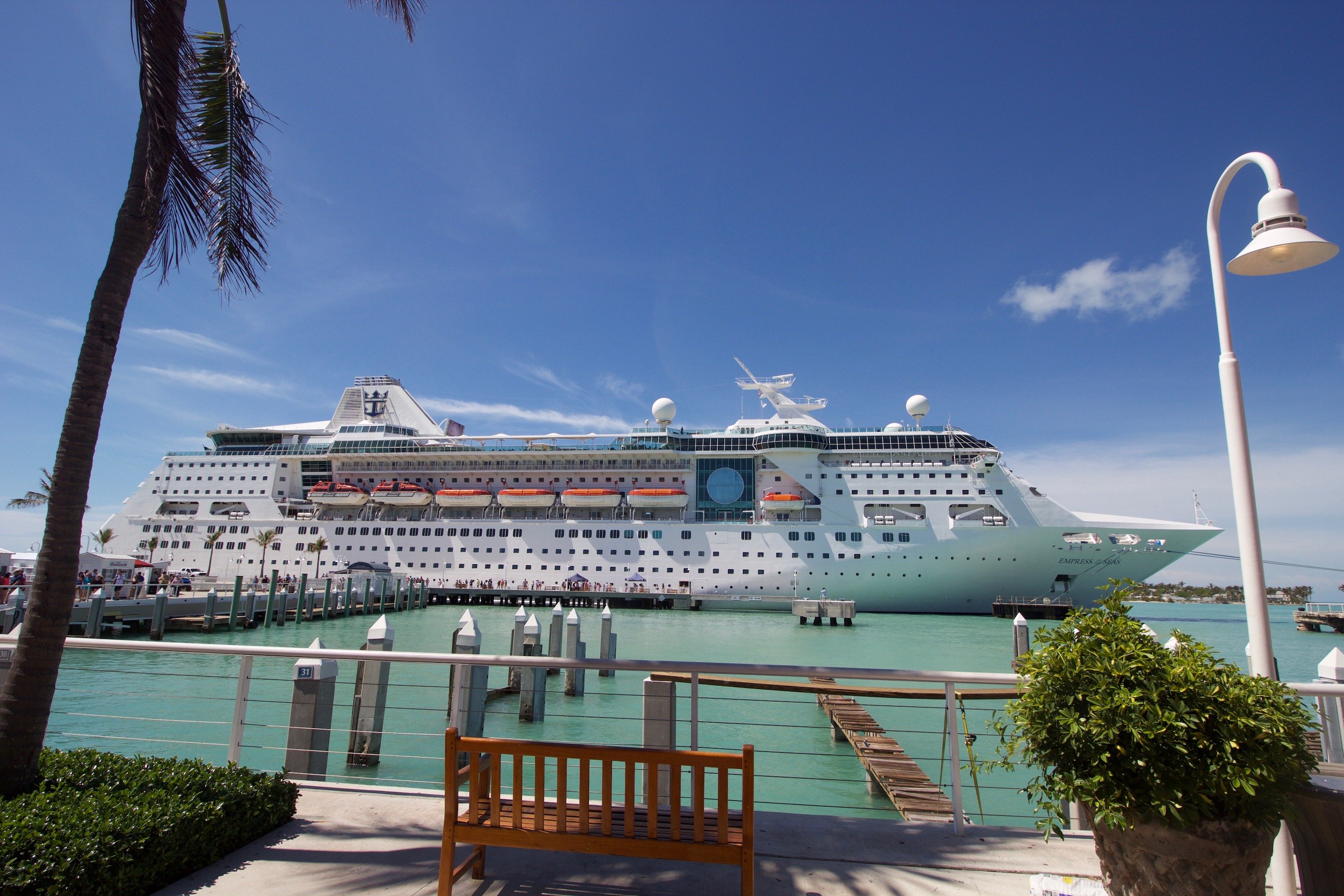 The bigger question is what legal hurdles will these new laws face, as even the Safer, Cleaner Ships organization recognizes private businesses in Key West (such as the owner of the pier) may challenge these laws. 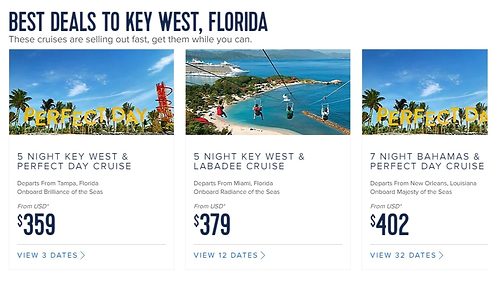 There has been no official word on what might happen to these itineraries, and if visits to Key West will be replaced by another port visit or a sea day. 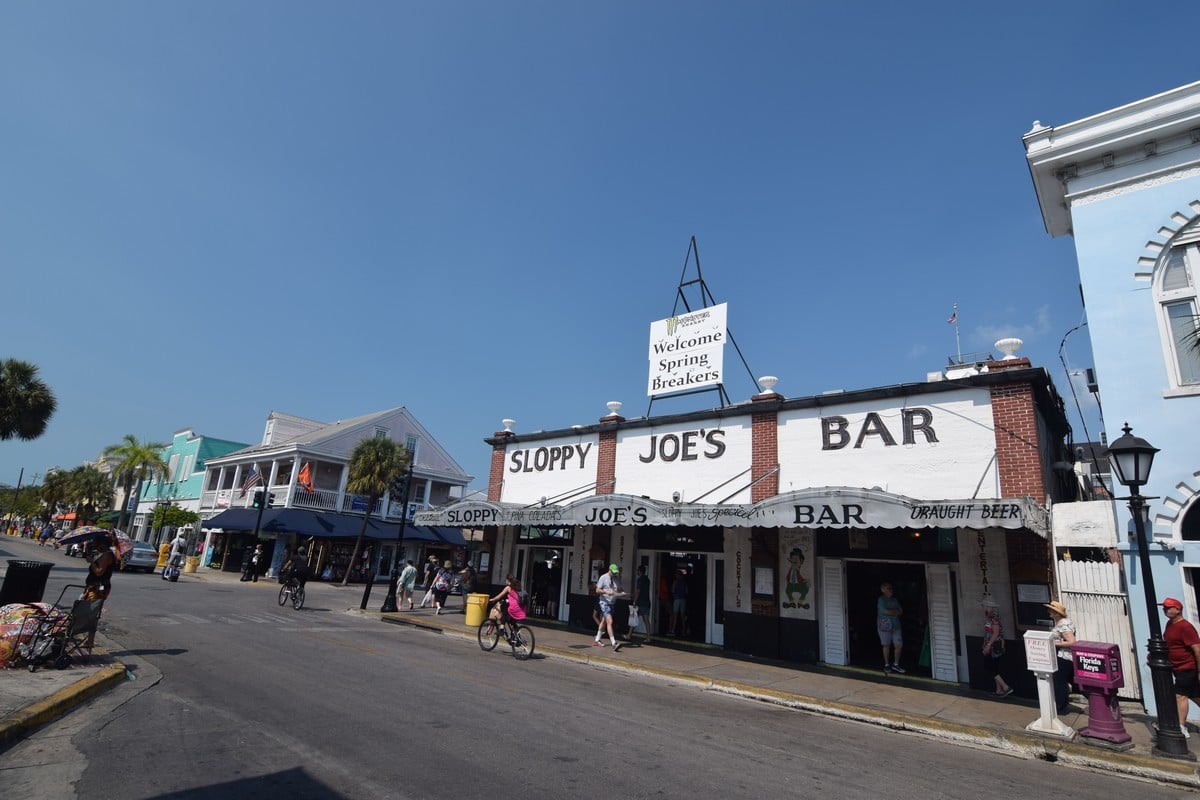 Cruise fans that enjoyed being able to visit Key West on a cruise without the long drive from Miami shared their displeasure with the new laws on the RoyalCaribbeanBlog message boards.

karl_nj lamented that he may never visit Key West as a result of the laws, “I had always wanted to visit Key West, but never got around to it.  I figured visiting via cruise ship would have been my best bet; i don’t really envision myself flying to Florida, renting a car, and driving all the way down to Key West.  Oh well,  plenty of other places to visit and spend money.”

FManke was surprised any city would want to turn away business given the current economic climate, “With what’s going on these days and the uncertain future, I can’t see anybody turning away business.”

PrevPreviousPrincess Cruises Extends Suspension Into Spring 2021
NextHere’s How the Cruise Industry Impacted the U.S. Economy in 2019Next
Menu
Copyright © 2020 BoatMyWay.com | Powered by BoatMyWay.com