As many expected, mediation between the CDC and Florida regarding cessation of the Conditional Sail Order, and an immediate restart of cruising, has broken down. Mediation was a long shot and one where neither the CDC nor the State of Florida was likely to back down in any way.

Governor DeSantis retained his fighting spirit as he responded to the news in a press conference in Key Biscayne. The Governor repeated his claims that the CDC has been attacking the cruise industry needlessly and has imposed measures that go far beyond what other industries in the United States are required to do.

“They’ve mothballed this industry for over a year, and then we were in mediation with them, they were very unreasonable about some of the things that they were asking about to insist upon. Saying you have to wear a mask when you’re sunbathing, I mean some of the stuff they’ve actually put out there, even though you have Dr. Fauci in his emails admitting the masks don’t even stop COVID … so we’re going to be sailing, hopefully very soon.”

The negotiations mainly failed based on the vaccination requirement that the CDC has imposed on cruise ships if they want to bypass the so-called simulated sailings. Here cruise ships have to prove they can operate safely.

The statement from Taryn Fenske said the following:

“After more than a week of good-faith negotiations by the State of Florida in mediation with the Centers for Disease Control and Prevention (CDC), after Florida sued the CDC to overturn the agencies unlawful No Sail Order, the CDC continues to impose ridiculous, unlawful regulations that targets a single industry by imposing vaccine requirements – something no other business or industry must do.”

The CDC has been busy in recent weeks approving multiple port agreements between the ports and cruise ships; it has also approved multiple conditional sailing certificates and approved test cruises to take place this month. However, according to Governor DeSantis, although hopeful, these measures are in no manner enough.

“While it is a positive sign to see the CDC begin to green light “conditional cruises” following Florida’s lawsuit, there is still no set date upon which cruises can resume business operations. The CDC has no excuse for ruining two summers of sailing and it is well past time to end the CDC’s desperate attempt to prolong its power trip over America. Floridians are ready for a real trip on our waters.”

The vaccine passports remain a hot issue for Governor DeSantis, despite several legal experts claiming the state has no legal basis for banning cruise ships from requiring a vaccine mandate. Jim Walker, who has traditionally been critical of the cruise industry, says the CDC and the cruise line do have every right to mandate a vaccine; the Miami Herald reported the following:

“The governor’s theoretical ‘right to personal freedom’ is crashing into the reality that most people want the vaccination, most cruise lines are requiring it, and the federal government is strongly recommending it. Of course there is no right to go on a cruise (no inalienable right, no constitutional right, no statutory right, no moral right). He is elevating the wishes of anti-vaxxers over the health and well-being of the general public who wish to travel by cruise ship.”

The crux of the matter is made clear in a press statement on the matter from the state of Florida:

“The CDC has no legal authority to mandate COVID-19 ‘vaccine passports’ from anyone. Floridians’ medical privacy is protected under Florida law. The evolving requirements on testing, masks, communications, vaccinations and simulations only reiterate Florida’s concerns that the CDC is taking the cruise industry on a slow boat to nowhere by moving the goalposts every day.”

With mediation broken down, the wait is now for the judge to decide on where the case goes next. This could potentially mean several weeks more in the courts, or the judge could decide to give the benefit of the doubt to either party.

If the decision goes with Florida, the state will continue to enforce its ban on vaccine mandates onboard cruise ships. Should the cruise lines decide to ignore this, then a fine of $5000 per passenger will be imposed.

That being said, there is a different option. According to Forbes, the Governor and the cruise lines are in separate talks to allow cruises to take place with vaccinated guests and still allow the Governor the political victory. If this does happen, it will have been a lot of smoke and mirrors to achieve the exact same situation we have now. 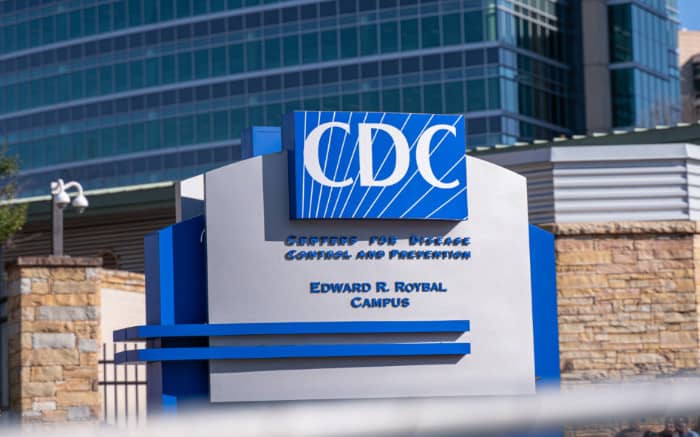