Several more cruise lines have announced a cancellation of cruises due to the coronavirus outbreak. 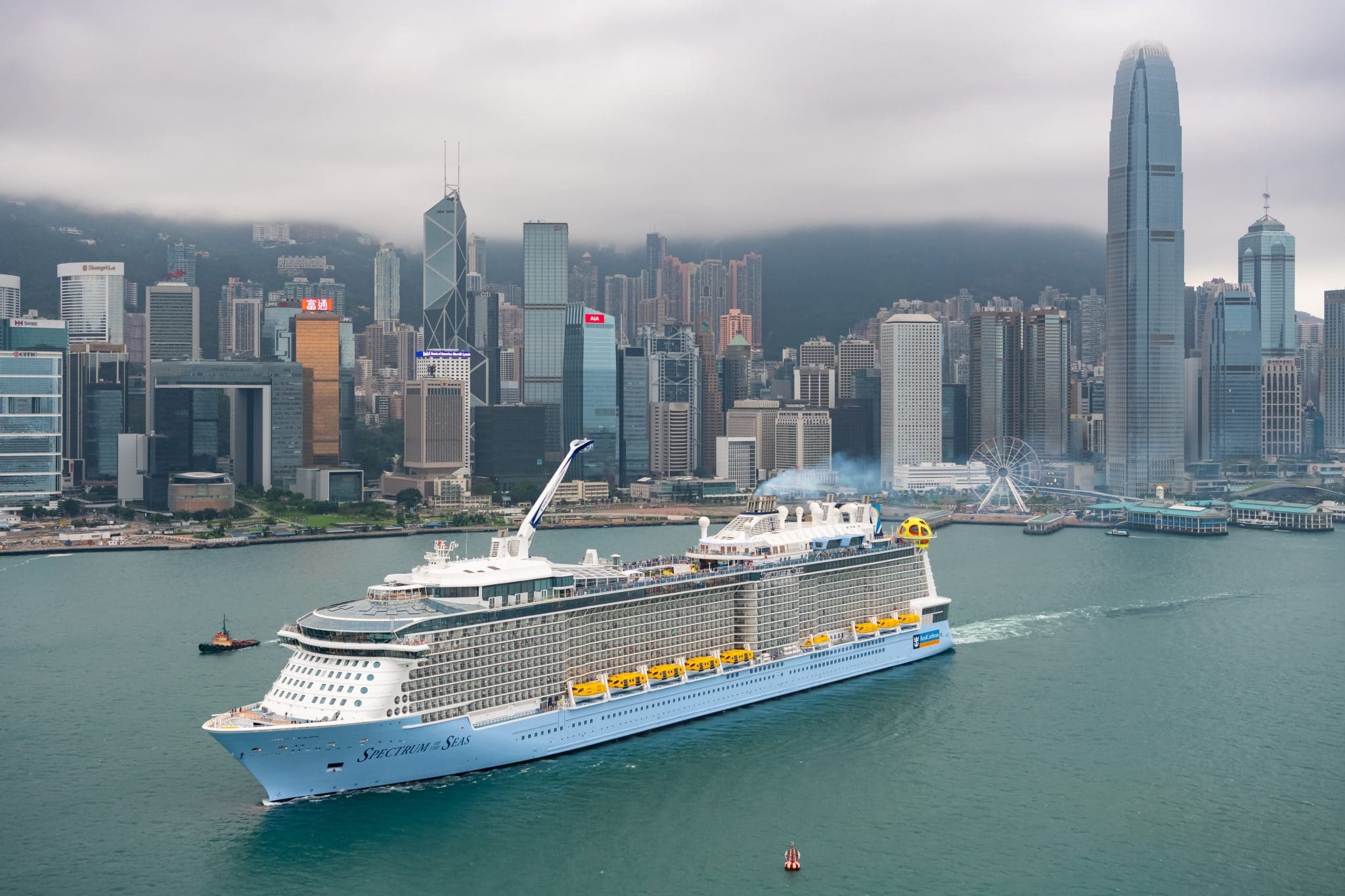 Due to the uncertainty of ports accepting cruise ships in Asia, Holland America Line has decided to cancel Westerdam’s four March and April 2020 Asia cruises. The cancelled cruises include:

Genting Cruise Lines has suspended operations from Singapore until March 27.

Royal Caribbean has canceled sailings out of Shanghai on their newest cruise ship, Spectrum of the Seas.  The cruise line has also suspended cruises out of Singapore on Quantum of the Seas until March 4.

Princess Cruises has canceled over 40 cruises on three cruise ships.  The cruise line is moving one of their ships to Australia several months early and has added 44 new sailings on the vessel.

Norwegian Cruise Line has canceled a season of cruises to Asia on newly remodeled Norwegian Spirit.  The cruise ship will now homeport in Athens, Greece offering cruises to the Greek Isles, Israel, and Turkey.

Dream Cruises has canceled the March sailings on Explorer Dream.

Cruise lines are offering full refunds for the canceled cruises with some giving passengers additional credit to use for future cruises.