Since the weekend, many cruisers have started to worry after spotting on the website that Norwegian Cruise Line removed all June sailings. Could this be before NCL announces a further suspension until July?

Norwegian Cruise Line removed all its sailings over the weekend from its booking engine, including its website. In an update to this article it also now seems that the only two cruises that still remained for June out of Hawaii are still available but only on the U.S. website.

Earlier in the day, there were two offerings for the Pride of America, which is based out of Hawaii. Apart from those two cruises, everything else has been removed. After the June Hawaii cruises, the next sailings are out of Miami starting in early July 2021.

It is important to know that this could be nothing, and the cruise line is just making changes or adjusting itineraries to follow the CDC’s framework on the Conditional Sailing Order. However, it has been a trend we’ve seen over the last year, with major cruise lines removing sailings and then following up with an announcement on a further suspension.

We’ll just have to wait and see what comes from this as we could see an announcement from parent company Norwegian Cruise Line holding in the next day or so. In the last few months, NCL announced an extended hold on operations before rivals Carnival and Royal Caribbean.

As of writing this, Norwegian Cruise Line has suspended operations through May 2021 which was announced on February 16, 2021.

Could a Further Suspension Really be Coming?

Anything is possible during these difficult times and we’ve already seen a worrying hint from the cruise line.

Norwegian Cruise Line has already started to repatriate more crew members. Last week, Cruise Hive reported on the first group of 586 crew members that arrived back into the Philippines from Aruba after disembarking the Norwegian Joy.

It follows a previous report of Norwegian Cruise Line sending a letter to recently arrived crew members that they would have to be repatriated. The cruise company has already lost $15 million on the anticipated return to service in early 2021.

It’s proving to be a long return to service, with cruise lines having to follow the technical guidelines from the U.S. Centers for Disease Control & Prevention (CDC). The industry in the U.S. still awaits the go-ahead for test sailings to stress tests any new health protocols. We’ve heard nothing on that front for a while now.

NCL has already confirmed that crew members will need to be vaccinated before a return to ships, and it could be the case on just waiting for the vaccine rollout across the U.S.

Several cruise lines have already issued vaccine mandates for guests, and the longer the pause on cruises goes on the more likely this could be for the major operators.

We’ll just have to wait and see what happens, Cruise Hive will make sure readers are kept updated on any new developments. 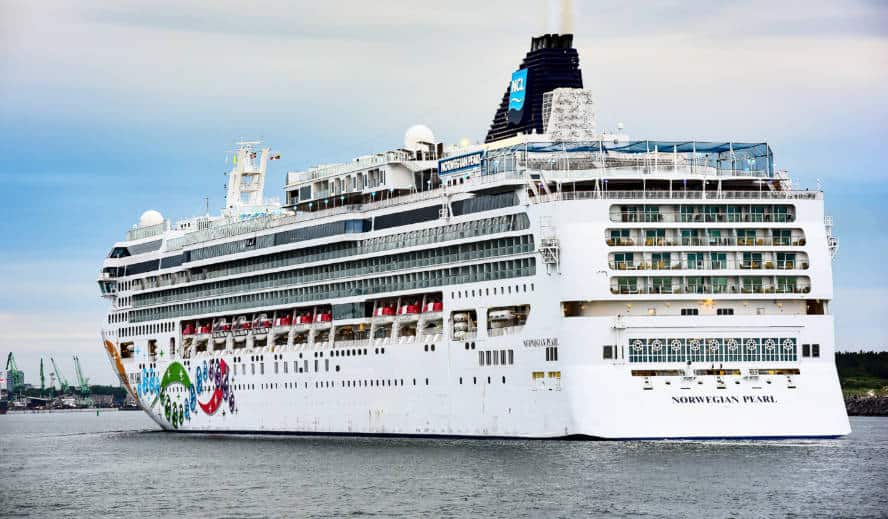