If you are flying to catch an upcoming cruise, you’ll want to know about the REAL ID Act starting on October 1, 2020. 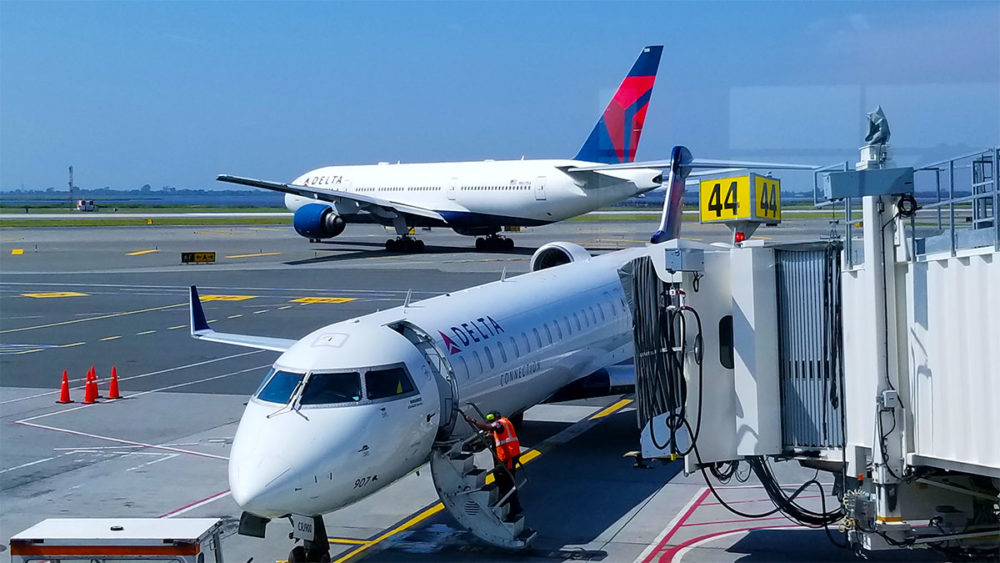 Beginning on October 1, 2020, everyone who is 18 years and older will be required to have a REAL ID to take a domestic flight.  This will mostly affect travelers who take closed loop cruises without a passport.

You will need one of the following forms of ID to take a domestic flight in the U.S. starting in October:

For info on all 50 states, including where to obtain a REAL ID, visit the DHS REAL ID website and click your state on the map.

State-issued enhanced driver’s licenses are marked with a flag. These documents will be accepted at the airport security checkpoint when the REAL ID enforcement goes into effect.

The REAL ID Act was passed by Congress in 2005 after a recommendation from the 9/11 Commission.  It will finally go into effect on October 1, 2020.

PrevPreviousCarnival Offering 30% Off Cruises, 2-for-1 Deposits, and Up to $100 in OBC
NextCruise Ships Delayed As Port Closes Due to WeatherNext
Menu
Copyright © 2021 BoatMyWay.com | Powered by BoatMyWay.com