Royal Caribbean has canceled five cruises on one of their cruise ships due to the vessel needing additional time in dry dock. 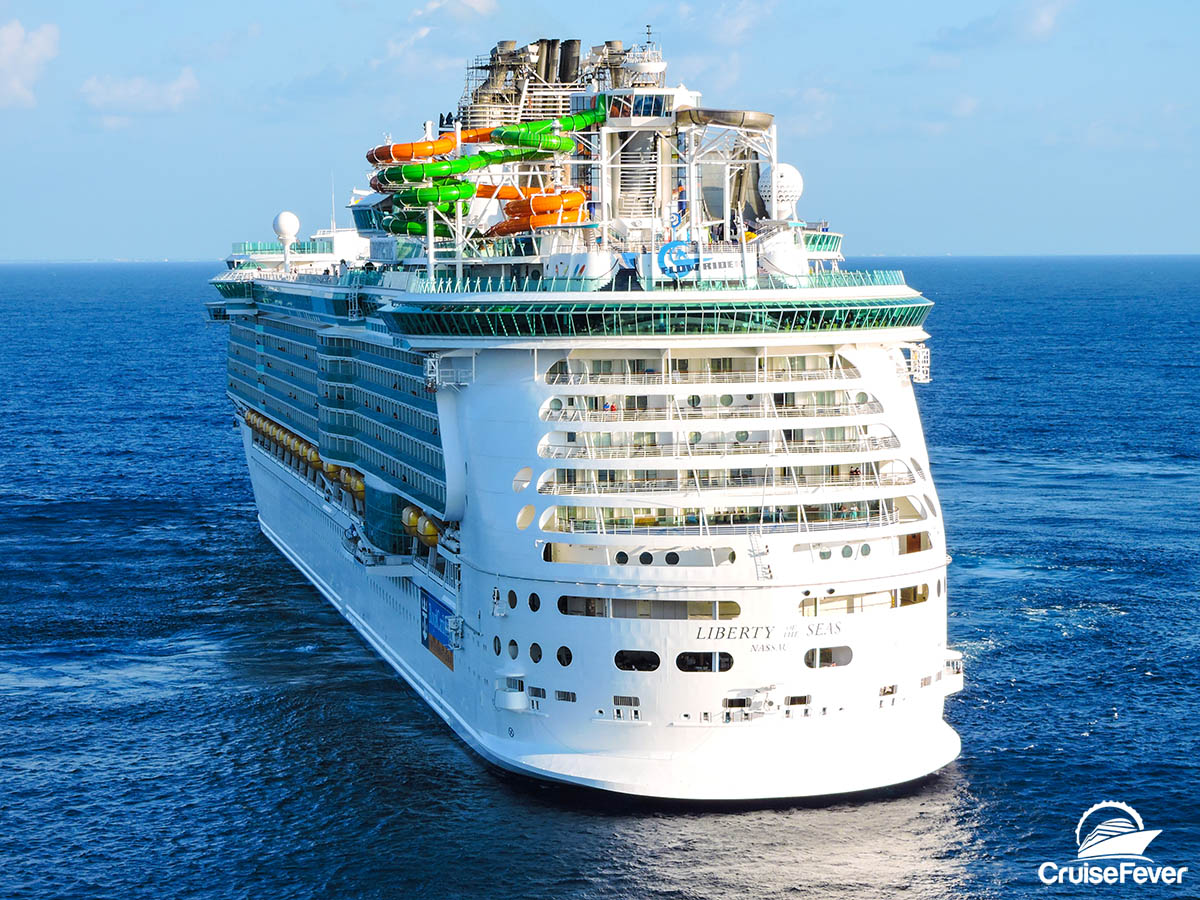 Five sailings in February and March 2021 on Liberty of the Seas have been canceled.  The cruise line stated that the cruise ship will need more time than originally planned when the vessel goes into dry dock early next year.

Passengers who were booked on one of the canceled sailings can rebook on another Royal Caribbean out of Galveston. Their original stateroom price will be protected and they will receive up to $400 in onboard credit ($200 for inside, oceanview, and balcony staterooms and $400 for suites).  They also have the option of canceling for a full refund.

Royal Caribbean has scheduled Liberty of the Seas a dry dock early next year so the ship can be “Royal Amplified”.  The cruise line is spending over $900 million dollars upgrading ten cruise ships in their fleet with new features.

What is “Royal Amplified”?

“Royal Caribbean is amping up your favorite ships with a bold new program that’s changing the face of fleet modernization. It’s pool decks drenched in all new ways to play or catch shade. Nightlife hotspots that bring new meaning to raising the bar. And restaurants that turn the tables on craveable cuisine. This is Royal Amplified — the future of adventure is here.”

Royal Caribbean cruise ships that will be going into dry dock this year to receive new features and upgrades are Freedom of the Seas, Explorer of the Seas, and Allure of the Seas.

Adventure of the Seas and Liberty of the Seas are the final two cruise ships to receive these new upgrades in 2021.

Liberty of the Seas currently sails week long cruises to the Caribbean from Galveston, Texas.