Cruise Hive is as to report that the star of the popular TV show “The Love Boat” Gavin MacLeod has died at the age of 90. He has been a well known figure within the cruise industry and beyond as well as being an ambassador for Princess Cruises.

Gavin MacLeod Will Long Be Remembered

Gavin MacLeod, well known for playing Captain Merrill Stubing on the hit TV show “The Love Boat” has died at the age of 90. He was very well known not just across the cruise industry but around the world. He died at his home in Palm Desert, California on May 29, 2021.

MacLeod also had a long relationship with Princess Cruises, the cruise line that operated the Pacific Princess vessel, featured on the popular show. He’s been part of the Princess family for more than 35 years and became the global ambassador for the cruise line in 1986. It was the TV show that made the cruise line so popular and started a new era of cruise vacations.

Watch this amazing video about the Captain of The Love Boat:

Since then he’s been involved in many campaigns and public appearances for the cruise line which now owned by the Carnival Corporation. MacLeod has also been an important figure at new ship launches as the Princess Cruises has grown over the years.

“All of us at Princess Cruises and our loyal guests around the world whom, to this day, remain avid fans of Gavin’s, send our heartfelt condolences to his wife Patricia (Patti) and his entire family who have lost a loving husband, father and grandfather. We offer our sincerest gratitude to them for sharing Gavin with all of us for so many years.”

MacLeod began his TV career in 1957 at the age of 26 and since then has been in dozens of TV shows and movies. Of course one of the most notable ones was “The Love Boat” show which first aired in 1977 with a total of 250 episodes to 1987. There was also a special one-time reunion show that aired in 1998.

The famed Pacific Princess (The Love Boat Ship) was scrapped in Turkey back in 2013 just as the new era of today’s much larger vessels was in full speed.

Princess Cruises and the industry will not be the same now that Gavin MacLeod has passed, we send our condolences to family and friends during this difficult time. 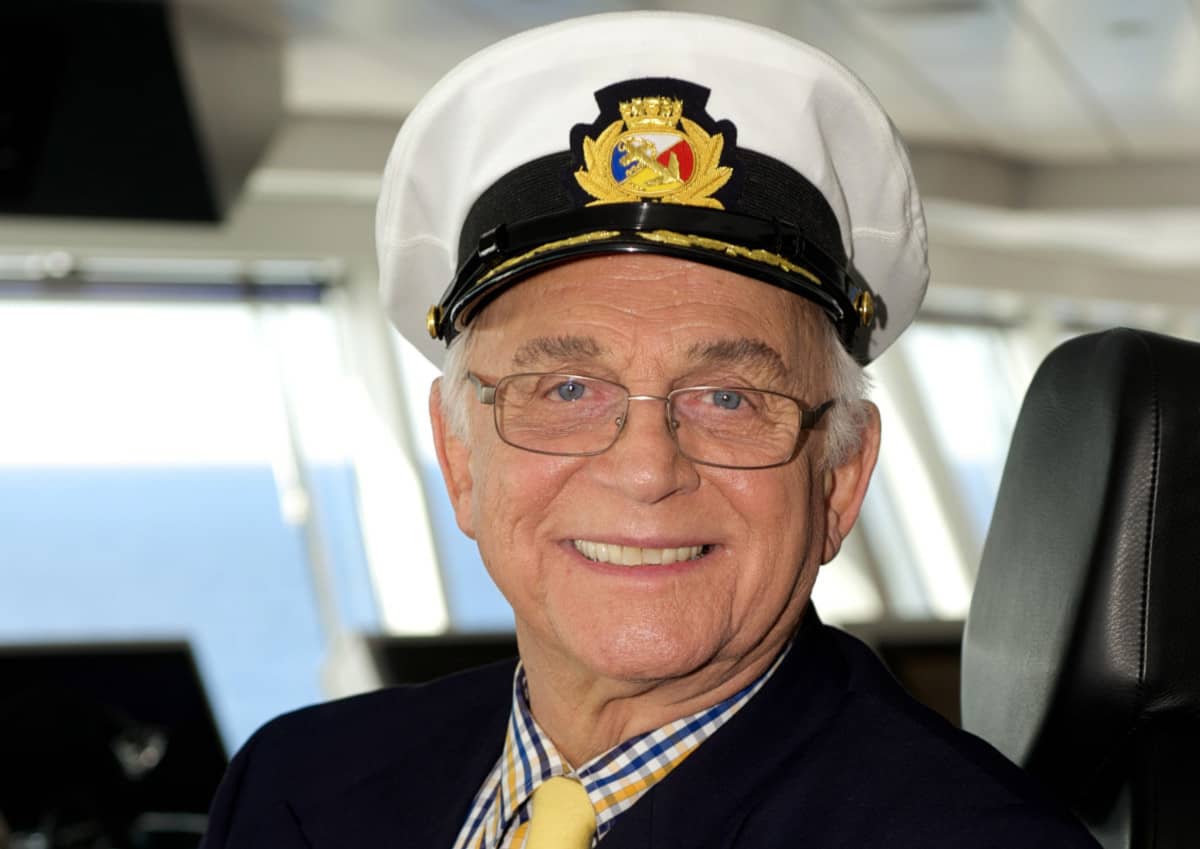