The list of cruise lines that require all guests and crew members to be vaccinated is growing longer each day. Today Virgin Voyages, Richard Branson’s luxury newcomer, announced it would require that all guests have been immunized before boarding its vessels.

The Future Is Vaccinations

According to Virgin Voyages, the future of cruising is a two-fold exercise of 100% vaccinated guests and a testing program onboard, and presumably before boarding.

The line takes the step that many of the competition has been hesitant to take. The line joins UK-based SAGA cruises, Crystal Cruises, Royal Caribbean’s Odyssey of the Seas, which requires the policy only for its cruises from Israel, and a few smaller US-based cruise lines like Victory lines.

Virgin Voyages said it had chosen for a vaccine requirement due to its vessels’ nature and target audience. Tom McAlpin, Virgin Voyages’ president, and CEO, said the following in a statement shared with Cruise Hive:

“We’re an adult-only cruise line that allows for us to offer a highly controlled, safe environment for everyone on board. Our business makes us uniquely set up to do this with testing and vaccine travel requirements. There’s a huge pent-up demand for travel and Virgin Voyages will be ready to welcome you aboard soon.”

The cruise line says it has also decided based on both the will to provide the safest possible sailing experience for both guests and crew members; and the speed at which the new administration in the US has been rolling out the vaccine.

Current projections in the U.S. mean that from May, there could be a significant easing of measures throughout the United States:

“Our goal is to ensure that we’re providing the safest travel experience which means vaccinations for both our crew and passengers. The is a step towards the safe return to sailing and is the right decision for Virgin Voyages. We’re really encouraged by the latest rollout plans in the May time frame from the new administration, and we know the future is about vaccinations.”

Also Read: How Important a Vaccine Could Be for Cruises in 2021

The cruise line is planning to have a weird and wonderful selection of onboard venues on its ships. These include more than 20 food venues, such as steakhouses, sushi bars, vegan restaurants, and Michelin-starred-inspired restaurants, all of which are included in the price.

There will be no big buffet restaurants on board, while the main dining room is also not present. One of the more funky additions to the ships is a tattoo parlor. Great for those sea days when you want to get an anchor tattoo!

When the vessels start sailing is still unknown. Although Virgin Voyages has announced a restart date of June 30, 2021, the situation has been highly fluid lately, and not much can be said about actual restart dates.

As it stands, Virgin has been unlucky to date. Scarlet Lady had been scheduled to launch in April of last year; however, it has now been re-scheduled for more than a year later.

When the day does finally come that we see the Virgin ships sail, we’ll be at the very least safe and entertained onboard. 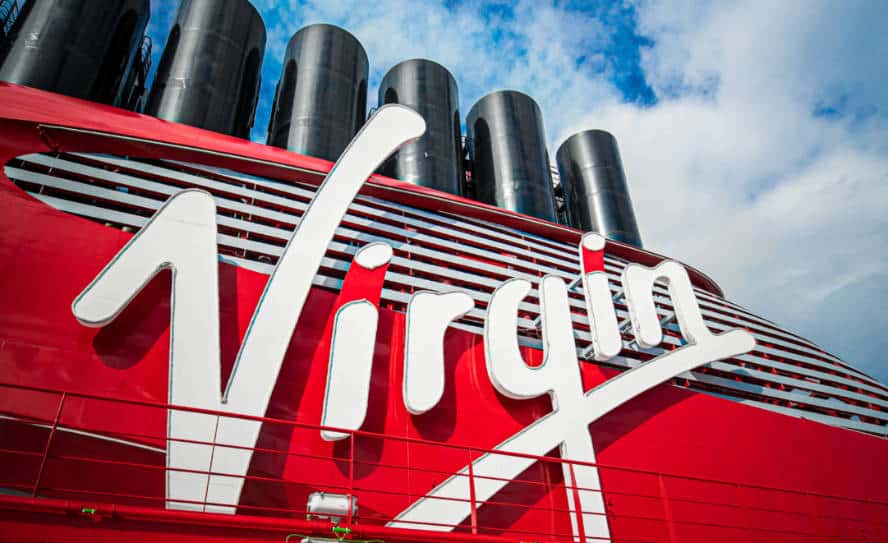