Carnival Panorama is Carnival Cruise Line’s 27th cruise ship in their fleet. The cruise ship sailed it’s inaugural cruise this last week and is Carnival’s first new ship to debut on the West Coast in 20 years. 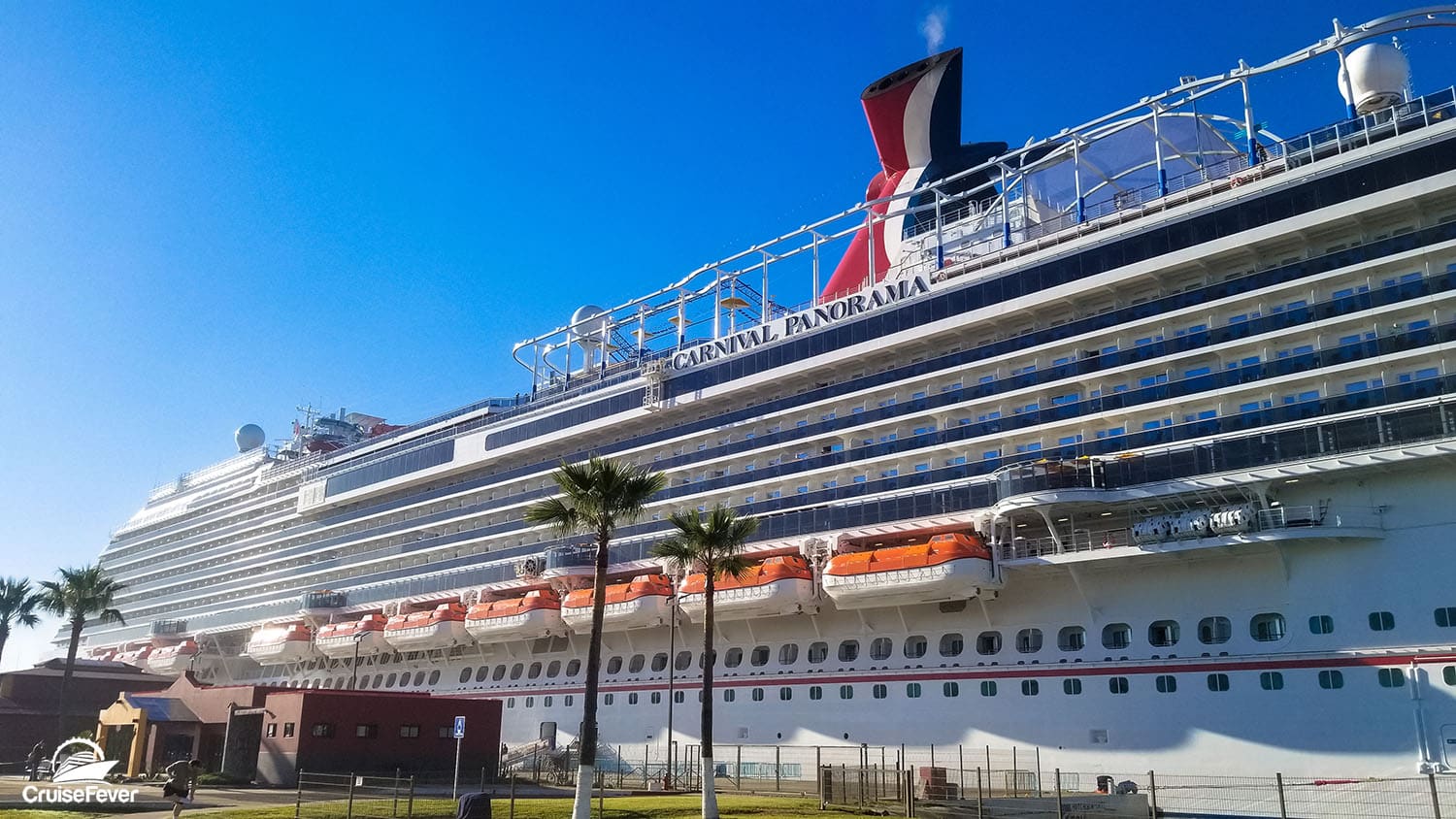 One year in advance, I booked the 3 night inaugural sailing so I could experience everything this new cruise ship had to offer. I’m glad I booked early because the cruise was sold out over 6 months ago. After three nights on board, here is why Carnival Panorama is the most fun ship at sea and puts the “fun” in Fun Ship. 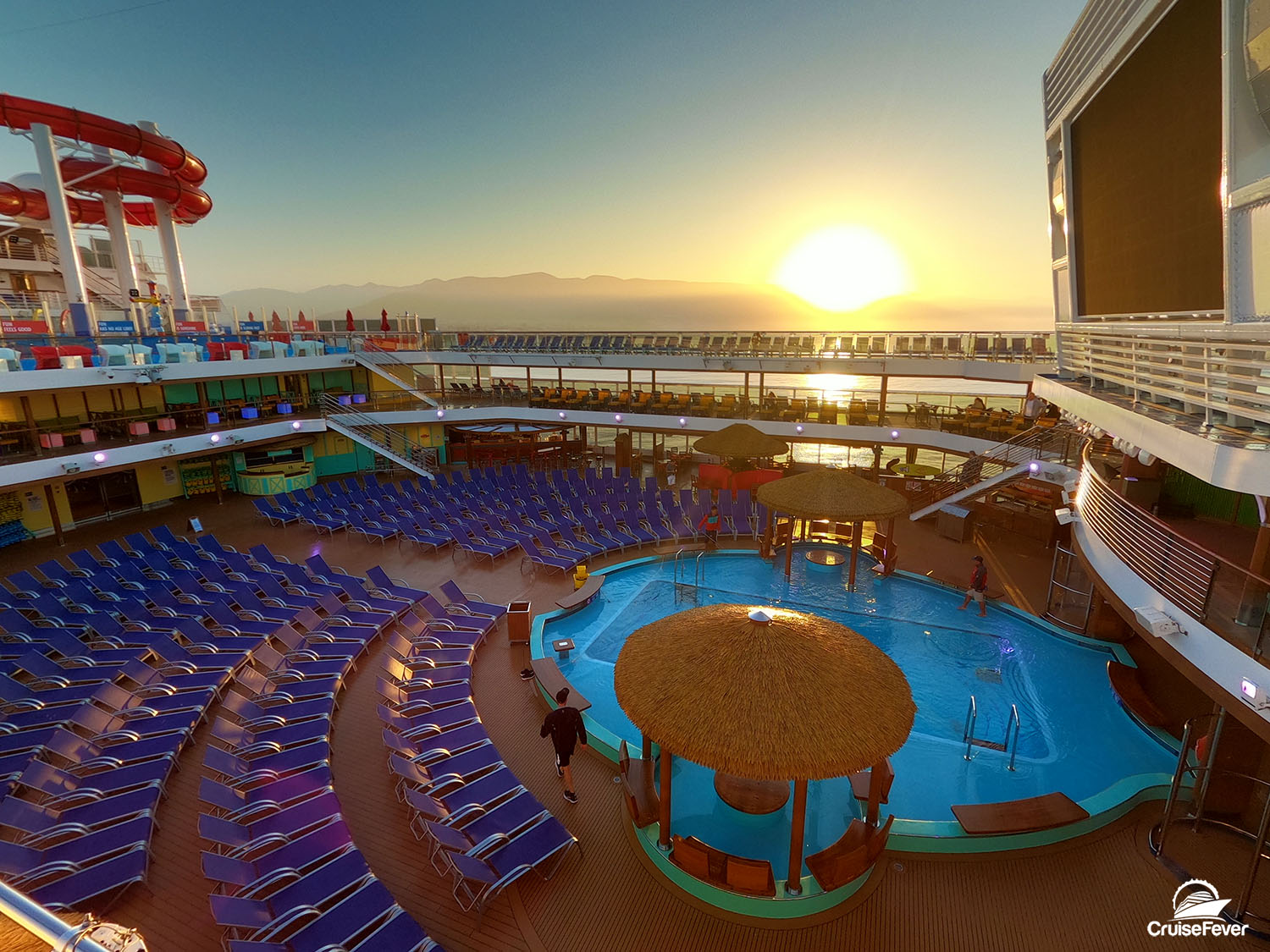 I will admit, when I first entered Sky Zone, I was a bit underwhelmed.  But by the time my hour was up, they pretty much had to pry me out of there I was having so much fun. Games offered included everything from dodgeball to an interactive rock climbing wall, jousting, tug of war, and 4 basketball hoops set to different heights.

The cost is $12 for an hour and it includes special socks that you have to wear. For $18, you can participate in a glow session where your orange t-shirt (included in the price) glows in blacklight.

Sky Zone is limited to 20 participants per hour so you’ll never feel crowded. Everyone in our group had a blast

A new concept that debuted on Carnival Panorama, Carnival Kitchen is an engaging and hands-on culinary experience led by the cruise line’s talented chefs. The workshops include everything from baking cakes to dishes served at the steakhouse on board.

Carnival Cruise Line invited me to experience Carnival Kitchen first hand.  My wife will be the first to tell you, that I’m not a cook. If I told her I was cooking dinner her response would be, “How about we just DoorDash something”.

Carnival Kitchen ended up being one of my favorite experiences from my cruise. I was a little bit leery going in but ended up being a highlight of my three days on board Carnival Panorama.

Carnival is planning on adding an even bigger Carnival Kitchen on Mardi Gras when the ship debuts in 2020. 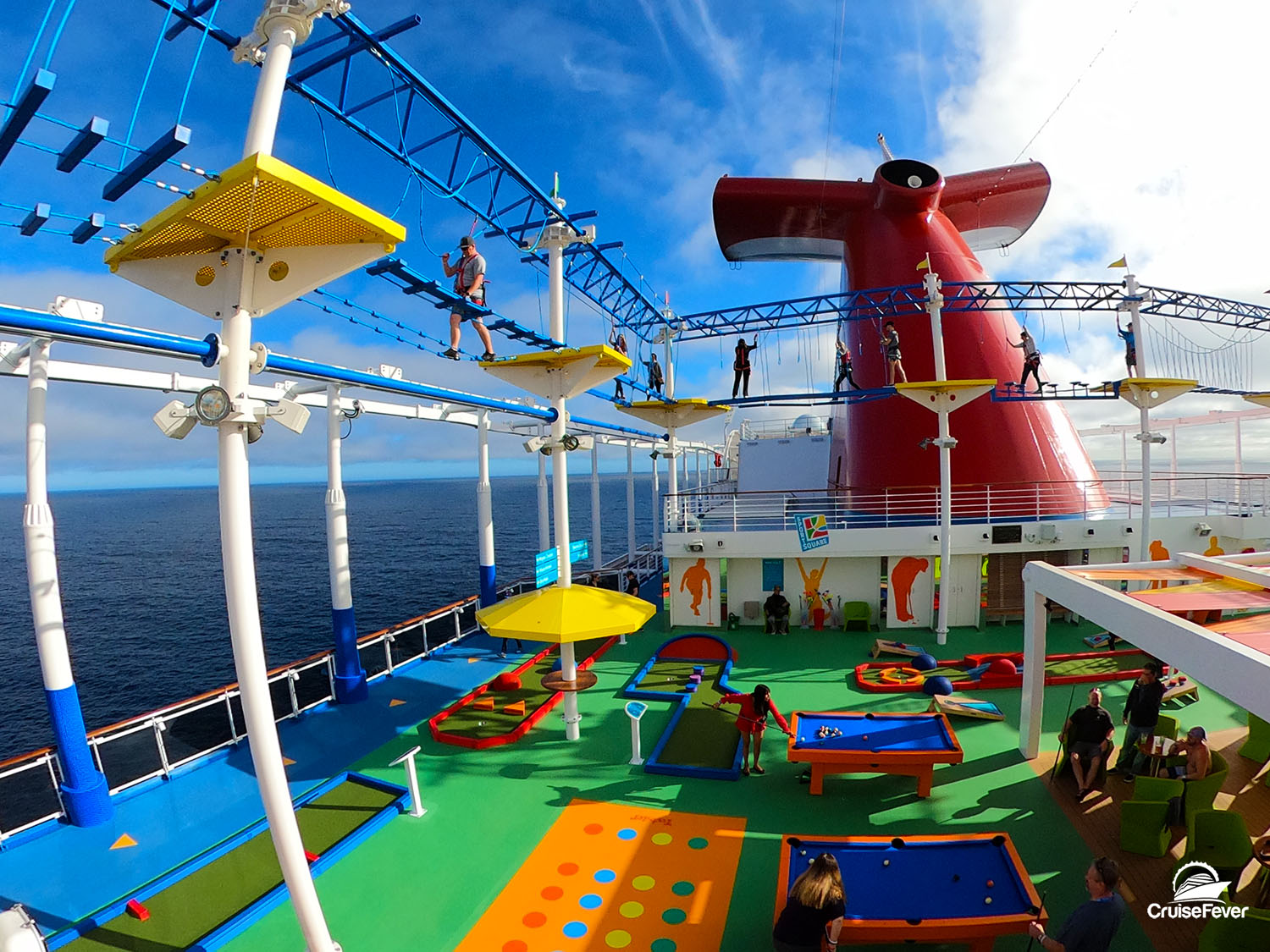 There is a little something for everyone in the family on the sports deck.  There’s a mini-golf course, a ropes course, pool tables, cornhole, basketball court, Twister, shuffleboard, foosballs, a giant chess set, and more. 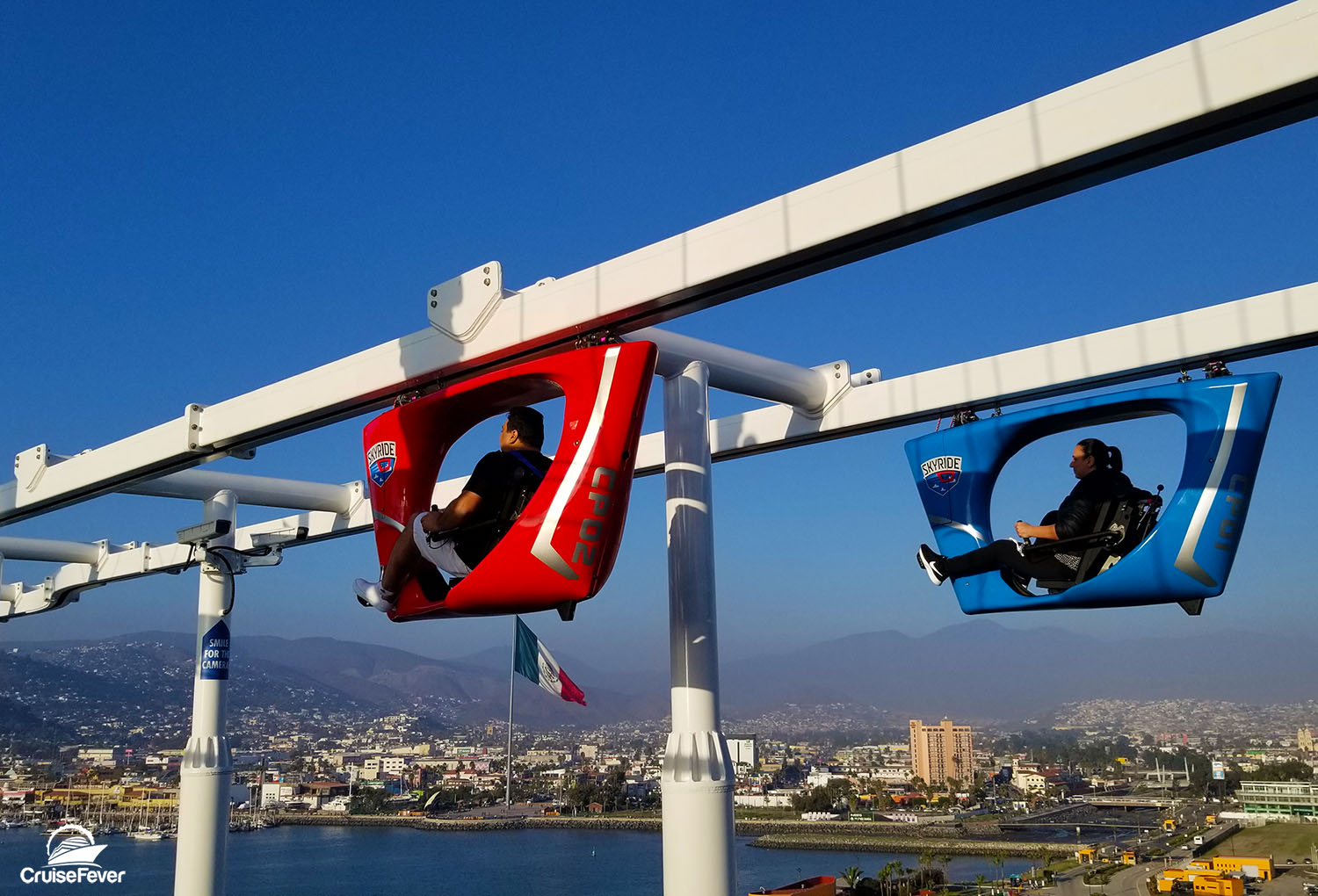 A unique attraction on Vista class ships from Carnival, Sky Ride offers views of the ship that you can’t get an any other class of ship.

Tip: The wait can get a little lengthy on sea days.  While the views at sea are incredible, port days usually have much shorter lines.

There’s no better place to cool off than at the Shaq approved waterpark on Carnival Panorama.

One of the things I love most about Carnival Cruise Line is the Punchliner Comedy Club.  There were several comedy shows each night, they offered a family friendly show early and then one or two adults only shows later in the evening.

Carnival has great comedians on board and we love going to the shows.

When it comes to families, you’d be hard pressed to find a better ship than Carnival Panorama.  It’s a great ship for kids where they’ll never be bored.

Everywhere around the ship, there was always something going on.  On our one sea day, there were 68 different events on the schedule.

I would be remiss if I didn’t mention Cruise Director Emma.  I started to think she cloned herself so she could be everywhere on the ship at once.  She was everywhere making sure there was never a dull moment on board.

No one does a sailaway party like Carnival Cruise Line.  There’s no better way to start your cruise than by heading up to the Lido Deck for sailaway.