Windstar Cruises is adding a new Spanish restaurant, Caudro 44 by Anthony Sasso, on three of their cruise ships. 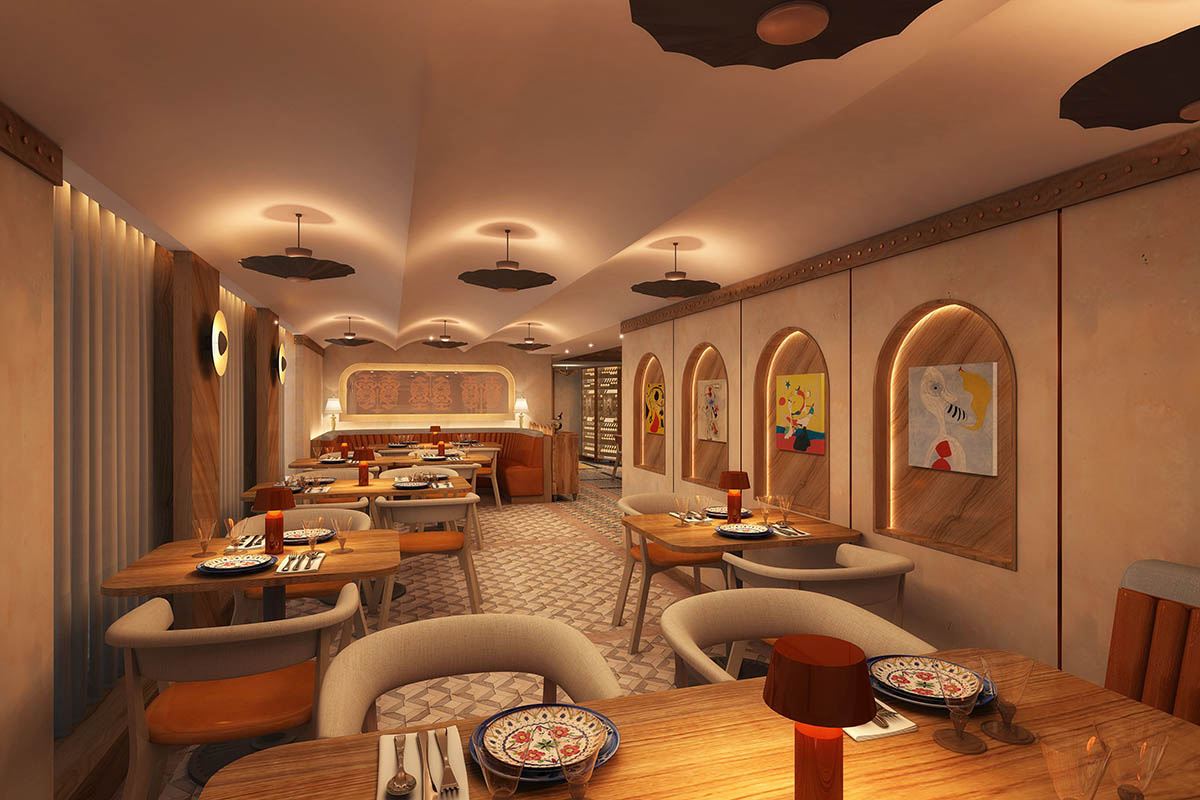 Cuadro 44 by Anthony Sasso will make its debut in May 2020 on Star Breeze, followed later in 2020 on sister ships Star Legend and Star Pride. Anthony Sasso is one of the youngest chefs to be recognized by the Michelin Guide.

By opening Cuadro 44, Sasso’s mission is to introduce cruisers around the globe to the flavorful and varied cooking of Spain, one of the world’s great food capitals. And no chef better embodies its cutting-edge yet rustic cuisine than Sasso, who earned his reputation as a culinary wunderkind while overseeing the kitchen at the New York restaurant Casa Mono, where he spent 13 years and earned the restaurant a Michelin star every year for 10 years.

Unlike many contemporary seaside Spanish fare restaurants, where guests have to select among a number of options — feeling a sense of FOMO due to what they didn’t choose — a hallmark of Cuadro 44 by Anthony Sasso will be its appetizer presentation. Every guest will be welcomed with an array of options from the menu. “A lot of the first dishes will be small bites of very typical Spanish foods,” says Sasso. “We want it to feel like you’re at a tapas bar in Spain, presented with a ton of small plates that you can share with the people next to you.”

A trademark dish on any Spanish menu is the humble yet powerful Spanish tortilla from Madrid, made with potatoes, eggs, onions and olive oil. In Sasso’s hands, this rustic appetizer is elevated to culinary greatness with the addition of parsley crème fraiche and a potato chip gremolata, which is like a seasoned bread crumb. Another Spanish staple is the mighty paella from Valencia, combining arborio rice and seafood. At Cuadro 44 by Anthony Sasso, paella will be rolled into a ball-shaped croqueta and topped with nori panko crust, saffron sofrito, and chorizo aioli.

Next up are the Platos Grandes, the entrees — and while the list is highly curated, with just six options — what’s in store for guests will prove to be revolutionary when it comes to dining at sea. Sasso wanted to get away from expected dishes and can’t wait to introduce guests to Fideos Mar y Montaña, which is a surf-and-turf from Valencia. Sasso takes the unsung angel hair pasta, chops it up, and toasts it.

After sautéing the pasta in a pan, he combines a confit chicken leg, chorizo, manila clams, beans, tomatoes, and lots of saffron. “It breaks every rule, which is why I love it,” says Sasso. “It’s one of the most fun dishes to eat at a Spanish restaurant because it’s sloppy and you put a spicy garlic mayo on it. It makes no sense, but it totally works and it’s great to eat with a group of people.”

Another highlight is the cod from País Vasco. Here, bacalao (cod) is poached in olive oil and served with a “pil pil” salsa, Yukon gold potatoes, pickled red jalapeños, and enough parsley to tint it green. “One of my favorite sauces of all time is pil pil, which is a crazy Basque preparation,” says Sasso. “You take the forgotten part of the cod, the fish cheeks, and throw them into a sizzling terracotta casserole. The name is an onomatopoeia. When you add the cold cheek to the hot oil, it makes a ‘pil pil’ sound.”

Cuadro 44 by Anthony Sasso will debut first on Star Breeze in May of 2020; followed by Star Legend in September of 2020, and Star Pride in December 2020.