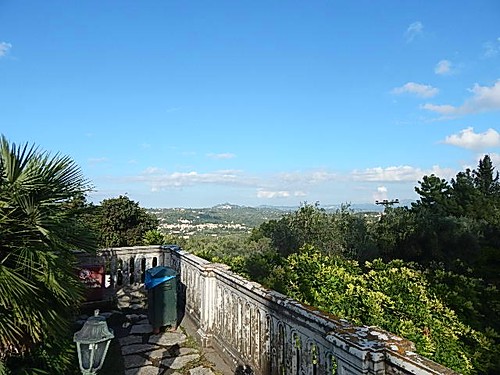 Following a dismal World Cup four years ago which saw first round elimination, Argentina will look to make a serious impact at this year’s finals. Again, they enter as one of the favourites to win the tournament but there are still doubts as to whether they can compete with great rivals Brazil when it really matters.

Argentina were the first side to qualify from the pool of South American teams vying for a place in Germany, although a defeat to Uruguay in the final match saw them finish second on goal difference to Brazil. Argentina managed to beat Brazil 3-1 at home but lost by the same score earlier on in qualifying.

However, a single win against the Brazilians does not cover up the fact they were beaten in consecutive summers in the Copa America and were soundly thrashed 4-1 in last year’s Confederations Cup. They are a side with plenty to prove if they are to emerge from the shadow of their more successful South America neighbours.

Manager Jose Pekerman, a former taxi-driver after his own playing career finished, has made plenty of changes following old boss Marcelo Bielsa’s departure and has slowly introduced new faces to replace the dismal failures of 2002.

Argentina, while they do not possess a Ronaldo or Ronaldinho, have an extraordinary strength in depth to make most opposition sick with envy. In attack there is an abundance of talent with Hernan Crespo, Carlos Tevez, Luciano Figueroa, Javier Saviola and teen sensation Lionel Messi all fighting for a place.

Such is the abundance of available players in midfield, Pekerman can even afford to drop Juan Sebastian Veron without any serious ramifications. Juan Roman Riquelme, at his peak at 28 years old in Germany, looks set to take over Veron’s mantle after a sensational qualifying campaign. Supported by Juan Pablo Sorin and veteran Javier Zanetti down the flanks, Argentina could be devastating in attack if they are in the mood.

However, that could be their downfall. Despite a rich selection of midfield and attacking talent, the side is still over-reliant on Riquelme who has a tendency to blow hot and cold. It can also be argued whether or not Pekerman has found an ideal starting line-up.

Pekerman has a magnificent record at developing young players and has enjoyed success with Argentina by winning World Youth Cups in 1995, 1997 and 2001. He has made progress with the senior side but can he take it one step further and win Argentina’s first trophy in 12 years?

Despite an obvious abundance of attacking talent and strength in depth, Argentina are like to fall short again when it really matters. They should improve on their last World Cup campaign and qualify from the group stage.