Over the past few weeks, cruise lines have positioned three of the world’s top 10 largest cruise ships in Miami for cruises to the Caribbean. 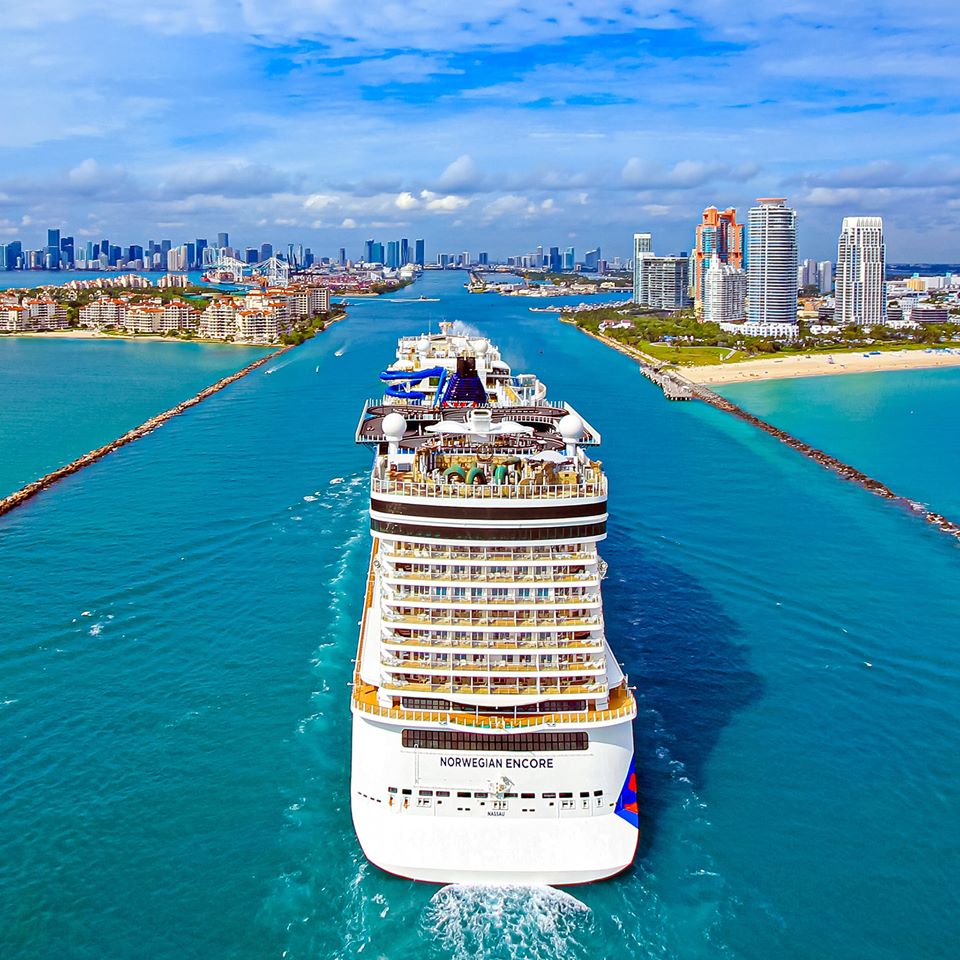 PortMiami is the Cruise Capital of the World and there are now three exciting new options for cruises to the Caribbean from the port. From Royal Caribbean’s Oasis of the Seas to Norwegian Cruise Line’s newest ship, here are the new mega cruise ships that are now sailing from Miami. 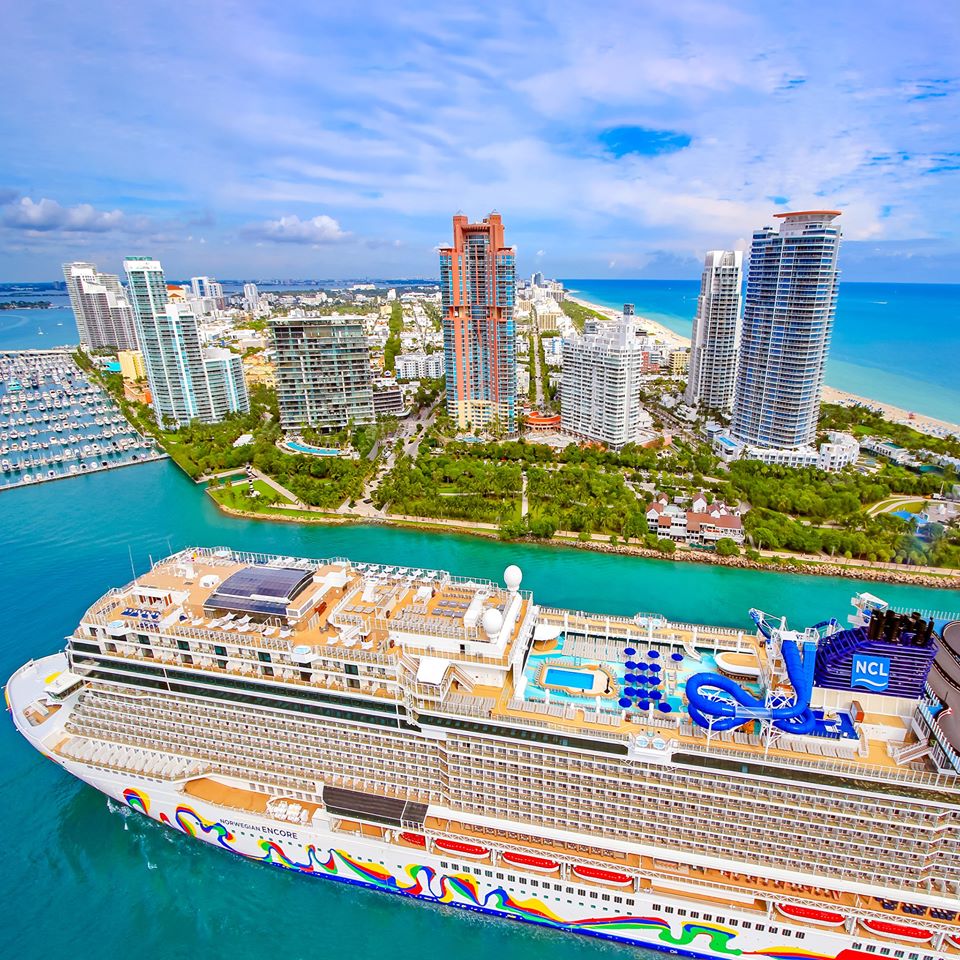 Norwegian Encore has far more than a go-kart track. The cruise ship also has the largest outdoor laser tag arena (themed after the Lost City of Atlantis) at nearly 10,000 square feet with the addition of augmented reality elements; and new immersive escape room and interactive theatre experiences in the 10,000-square-foot Galaxy Pavilion.

Royal Caribbean’s Oasis of the Seas 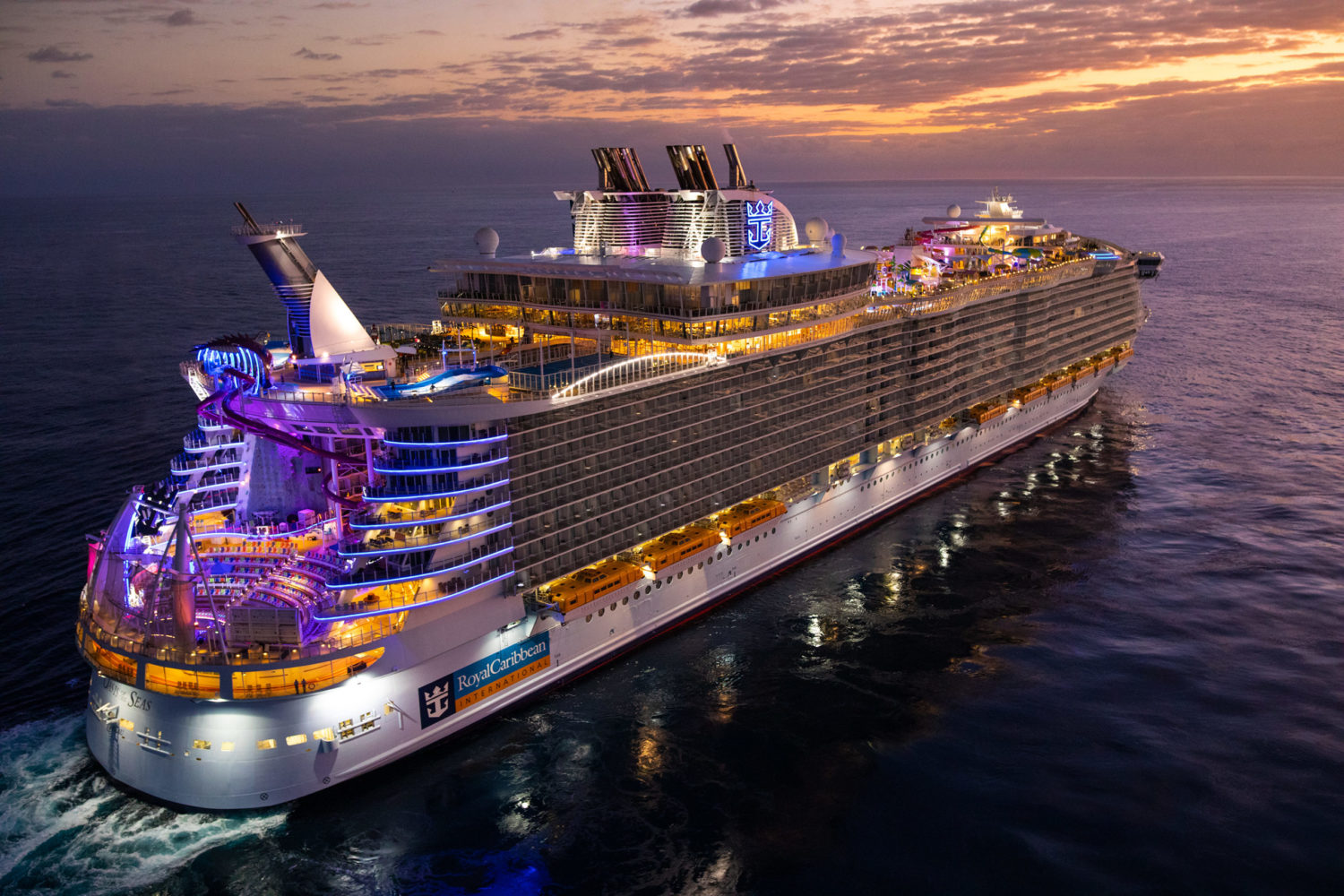 The world’s first true mega cruise ship, Royal Caribbean’s Oasis of the Seas is fresh off of a $165 million renovation that saw many new features added to the vessel.  The cruise ship redefined cruising when the vessel debuted 10 years ago and ushered in an era of larger ships.

Oasis of the Seas will offer seven night cruises to the Eastern and Western Caribbean from Miami. Both itineraries will visit the cruise line’s private destination in Labadee.  View Prices on Oasis of the Seas 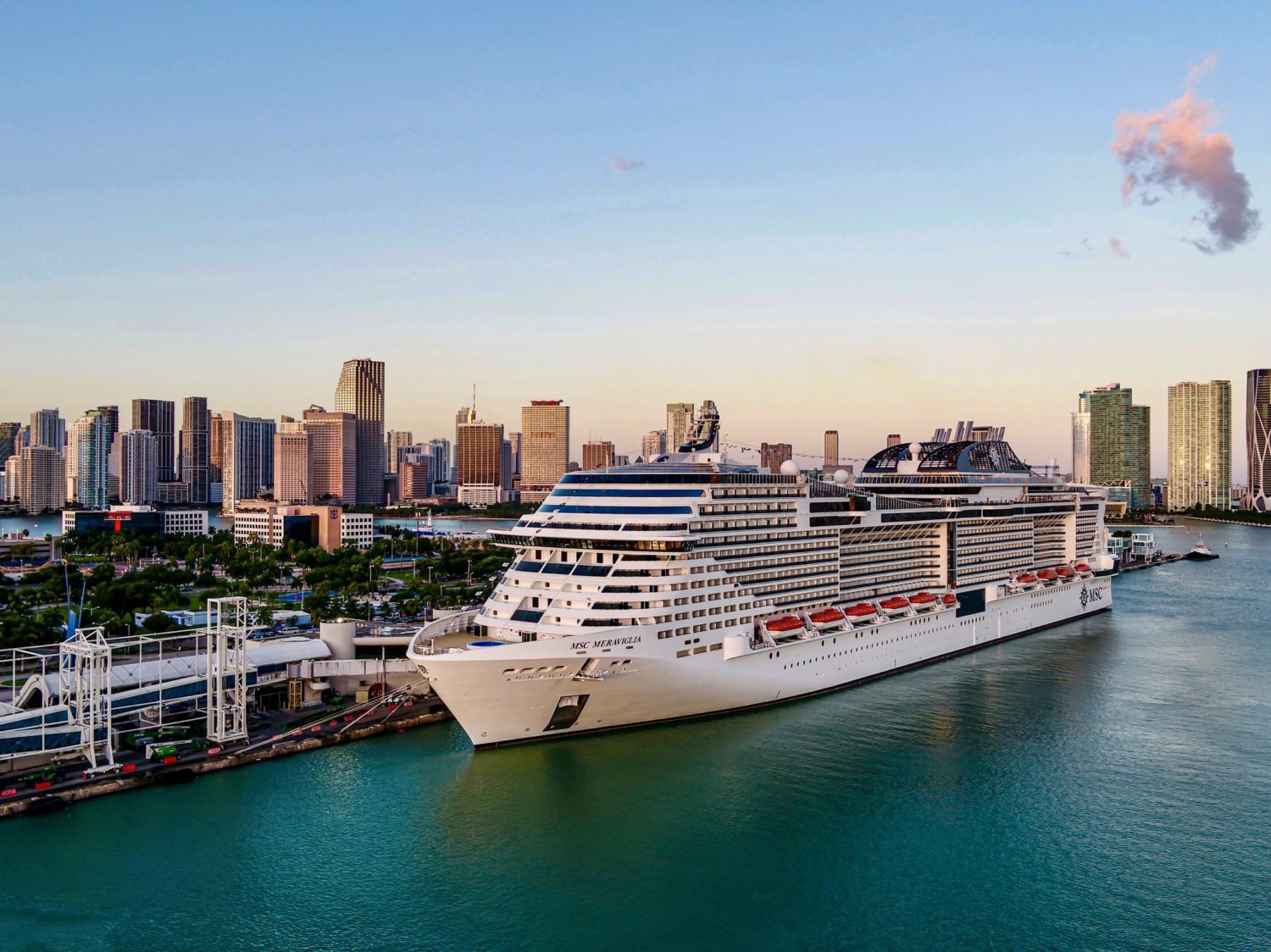 MSC Meraviglia is the latest cruise ship from MSC Cruises to sail from North America as the cruise line continues its rapid expansion.

Entertainment is available around-the-clock with enriching activities for all ages. In addition to six different full-scale theatrical productions every night in the main theater, guests are also able to enjoy two distinct Cirque du Soleil at Sea shows, VIAGGIO and SONOR — created exclusively for MSC Meraviglia in a purpose-built entertainment and dining venue, the Carousel Lounge.

MSC Meraviglia is sailing seven night cruises to the Western Caribbean on two different itineraries.  Both itineraries will visit the cruise line’s new island in the Bahamas, Ocean Cay. View Prices on Cruises on MSC Meraviglia