Carnival Cruise Line has signed a five year deal to operate seasonal cruises from the Half Moone Cruise Center in Norfolk, Virginia. 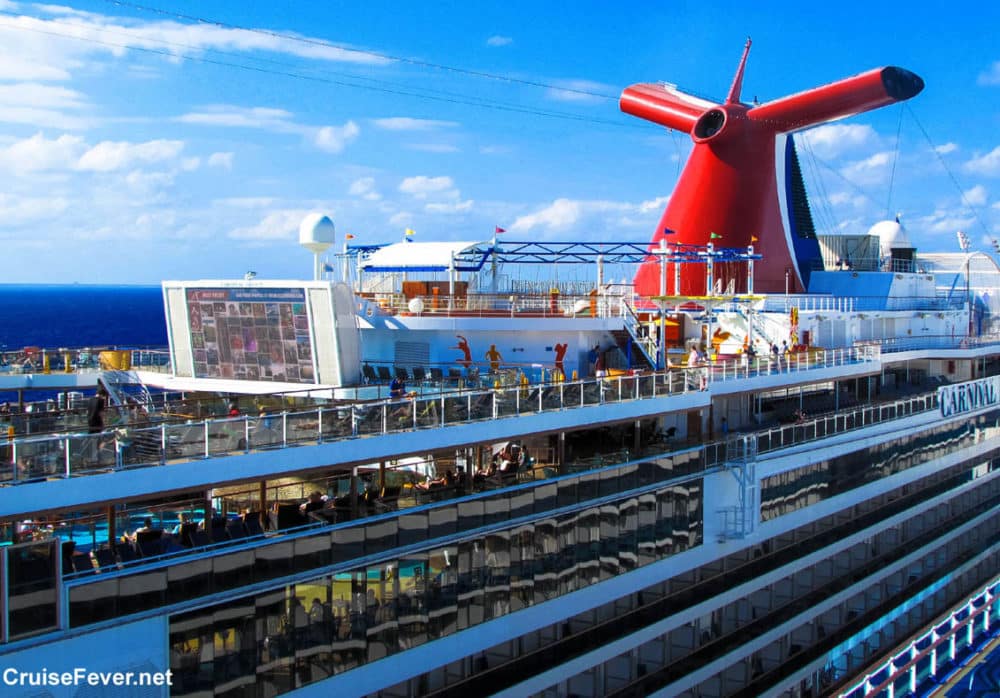 Carnival Magic will sail a series of 12 cruises from Norfolk starting in 2021 and will become the largest cruise ship to ever homeport in the city.

Today @CarnivalCruise signed a 5 year agreement with #NorfolkVA to operate seasonal cruises from the Half Moone Cruise Center through 2025. Mayor @KennyAlexander “This commitment strengthens that partnership & solidifies Norfolk’s position as a true Mid-Atlantic cruise port.”🌊🛳 pic.twitter.com/d8B57ODAzS

As part of the agreement, the City of Norfolk has agreed to make investments at the Half Moone Cruise Center to accommodate larger cruise ships and provide an enhanced guest experience including a new boarding bridge that will streamline the embarkation and debarkation process and a host of other improvements.

Norfolk Mayor Kenny Alexander said “This is an exciting announcement. Carnival Cruise Line ships have become a welcome addition to our skyline. This commitment strengthens that partnership and solidifies Norfolk’s position as a true Mid-Atlantic cruise port”.

Carnival cruise itineraries from Norfolk on Carnival Magic have not yet been announced.

Today we announced Carnival Cruise Line committed to five years based on strong sales and productive relationship in Norfolk; first-ever multi-year contract for Norfolk, and
Carnival introduced today, the largest ship to ever sail from Norfolk – the Carnival Magic in 2021 pic.twitter.com/lnwvTD2iuy

Carnival Magic is a Dream class cruise ship from Carnival Cruise Line. The 130,000 gross ton vessel debuted in 2011 and has a capacity of 3,675 passengers.

PrevPreviousHere Is How to Get the Best Deal on a Cruise
NextCarnival Magic to Sail From Norfolk Thanks to New 5 Year DealNext
Menu
Copyright © 2021 BoatMyWay.com | Powered by BoatMyWay.com