Celebrity Cruises has announced their 2021-2022 cruises where the cruise line’s growing fleet of 14 stunning ships will visit more than 280 destinations in nearly 75 countries across all seven continents. 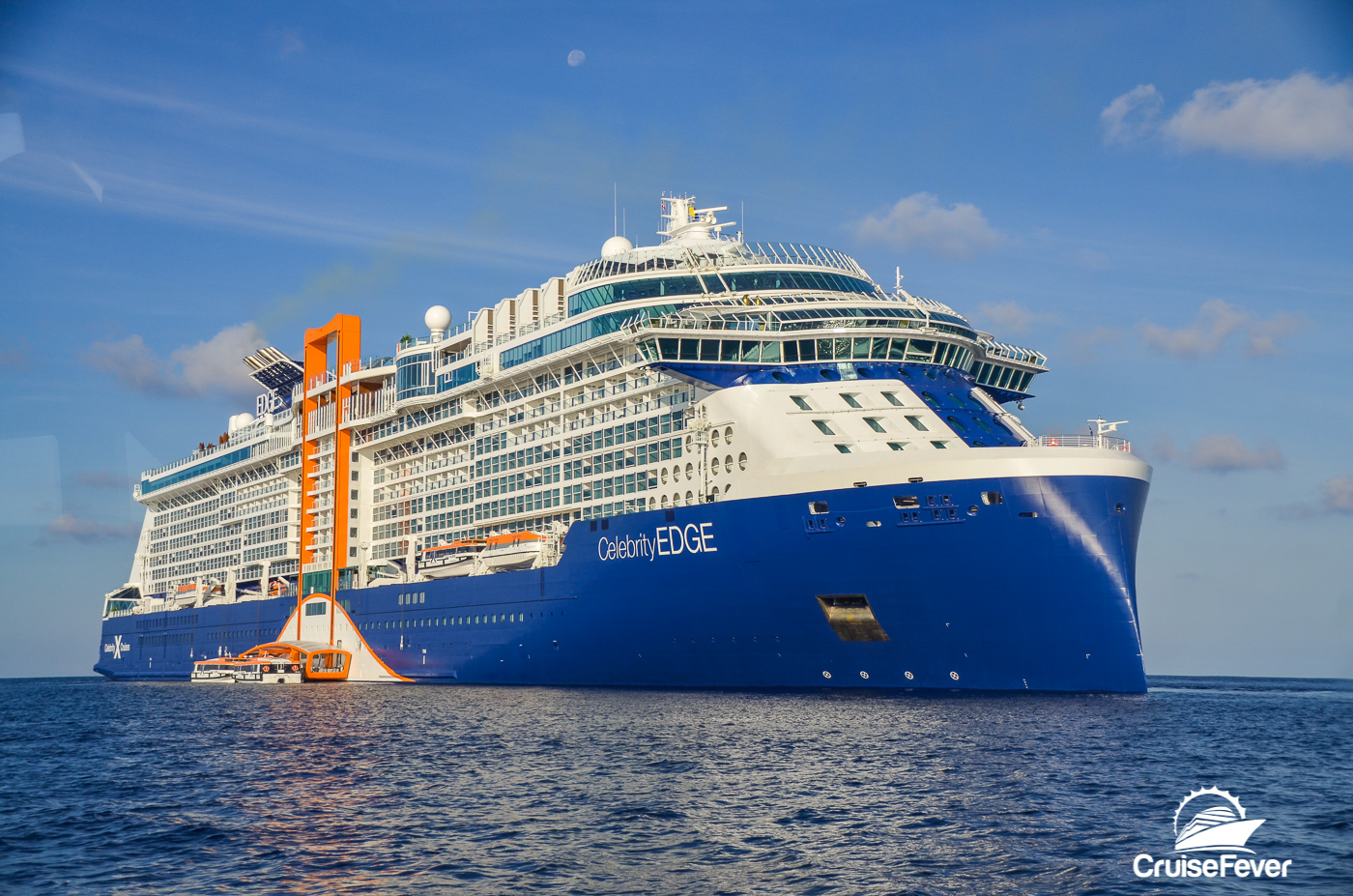 Celebrity Cruises’ already impressive lineup of destinations is expanding to include eight spectacular new ports of call in 2021-22, including Taranto, Italy; Salvador de Bahia, Brazil; Ilocos, Philippines; Ishigaki, Japan; three new ports in Greece – Zakynthos, Hydra, and Thessaloniki; and the Kenai Peninsula in Homer, Alaska, the highlight of a brand-new Cruisetour debuting in 2021.

The cruise line’s new season of sailings will also feature more than 125 overnight stays in more than 30 of the world’s most dynamic places, including a new overnight stay in Porto, Portugal, and the chance to celebrate New Year’s Eve with a Latin twist in the vibrant city of Montevideo, Uruguay.

The highly awarded Celebrity Edge is a destination in itself – named one of the World’s Greatest Places of 2019 by TIME Magazine – and the second-in-series Celebrity Apex is poised to double that perfection.

In the new season, the newly modernized Celebrity Solstice will mark a historic first: The first ship in Celebrity’s groundbreaking Solstice Series to sail Asia. Celebrity Eclipse will also return to the Last Frontier for the first time since its “revolutionary” transformation, while Celebrity Infinity will sail its first Mediterranean season since being transformed from bow to stern.

View Prices on Cruises on Celebrity

Starting now through December 31, 2019, all guests who book a sailing as part of Celebrity’s 2021-22 deployment – April 30, 2021 through April 30, 2022 – will receive exclusive benefits and perks, including 10% off on pre-cruise purchases for shore excursions, Xcelerate packages, both Classic and Premium beverage packages, specialty dining and more.