It’s no secret, Freeport, Bahamas is one of the least popular cruise ports.  However, that will soon change as two cruise lines have committed nearly half a billion dollars that will turn the cruise port into a bucket list destination. 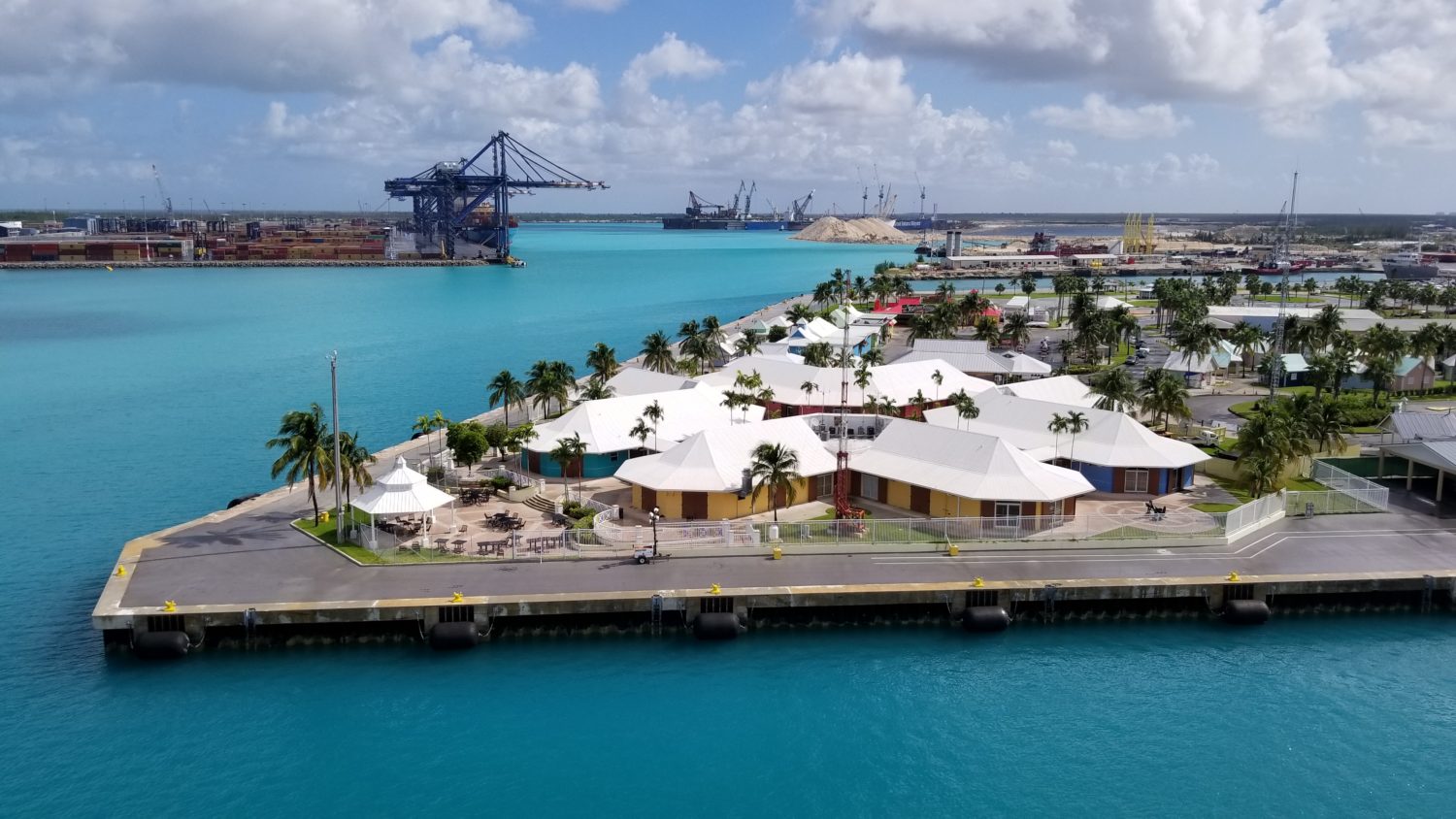 Carnival Cruise Line and Royal Caribbean have announced huge plans for projects in and around Freeport. In addition, a new cruise port will be built in the Freeport Harbour to accommodate three cruise ships in Phase One and up to seven ships in subsequent phases. Here is a look the transformation that will take place in Freeport over the next few years.

The most recent announcement was a $300 million project from Royal Caribbean. The development projected for the Grand Lucayan will bring about a total transformation of the resort. Hundreds of millions of dollars will be invested into the property to refurbish, renovate, reconstruct 500 rooms in Phase One and another 500 rooms along with 500 villas in Phase Two.

Additional features will include a new casino, a spectacular water theme park and a new shopping, restaurant and retail center.

Carnival Cruise Line is building their largest port in the world on Grand Bahama Island. The cruise line is planning on making it one of the best cruise destinations in the Caribbean/Bahamas.

The project will be developed on the south side of the island in cooperation with the Grand Bahama Port Authority and the government of The Bahamas. More details about on this new port will be announced in the near future.

A timeline has not yet been given on the completion date of either projects.

Both Carnival Cruise Line and Royal Caribbean have signed agreements to move the projects forward.