Port Canaveral, the second-largest cruise port globally, is projecting larger than expected losses for 2020 of $43.12 million. Not only that, the port officials are now estimating cruises will not resume from the Port until July 2021, at the earliest.

Despite plans from the four major cruise lines that regularly sail from the Port to be sailing in April and May, Port Canaveral Chief Financial Officer Michael Poole and Chief Executive Officer John Murray believe this will be July at the earliest. The officials believe this to be the worst-case scenario and are using July as their lead for financial projections for the Port.

Carnival Cruise Line, Royal Caribbean, Norwegian Cruise Line, and Disney Cruise Line all have regular stops in Port Canaveral. They account for a large part of the $43.12 million loss the Port is projecting for this budget year, which ends in September.

Port officials believe the companies will not be making a return until July, and only with one vessel each to start. The announcement comes after Wall Street analysts have been making projections that say cruising will not be happening until July.

John Murray did make clear that these are the Port’s projections and are in no way connected to any statements from cruise line officials. The Port is taking into account the work needed by the cruise lines and the CDC to restart the cruise industry.

Worth Reading: Best Ways for Traveling to the Port Canaveral Cruise Terminal

Port Canaveral has reduced its staff from 268 positions to 153, primarily because of lost revenue related to the cruise industry shutdown. According to the Florida Ports Council, the pandemic’s combined impact will likely cost Florida a total of $22 billion in economic activity, $775 million in tax revenue, and 170,000 jobs for 2020.

Federal Maritime Commissioner Louis E. Sola conducted an investigation last year which made clear the overall impact the stop of cruising is having on communities in Florida:

“It is not just large companies that benefit from the cruise industry. Cruise customers begin and end their voyages by using taxis, eating in restaurants, visiting museums, and shopping in local businesses. These are small and medium-sized businesses; many are independently or family-owned. The cessation of cruise operations can affect them as much, or more, as it does the companies that operate the ships or the ports where the vessels call.”

Although the situation is dire, the Port is confident it will ride out the current financial downturn. Port officials said the Port is fortunate to be able to get through the current downturn through its financial reserves.

While financial projections are just that, the current thinking of cruising restarting in July paints a bleak picture for an already struggling industry. However, as projections go, they are usually wrong, and we might see an entirely different result. Only time will tell. 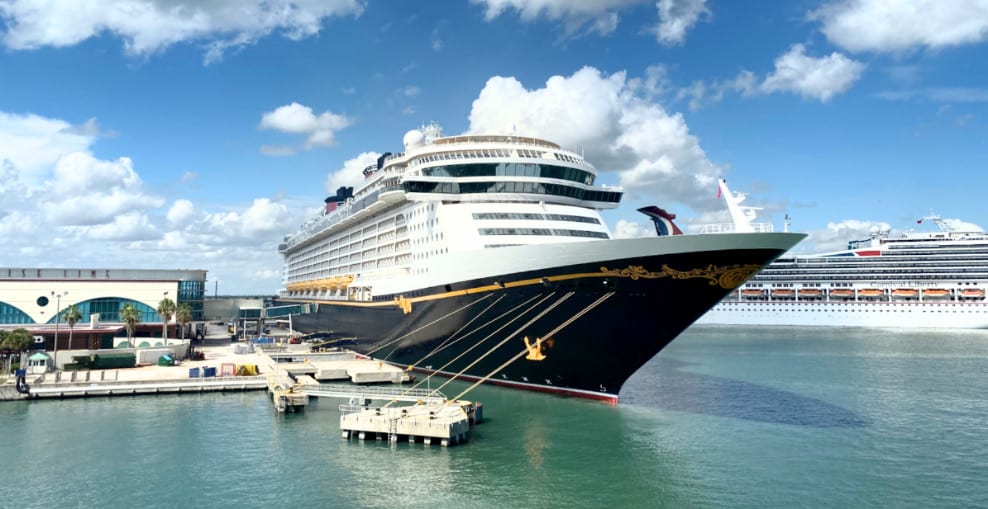