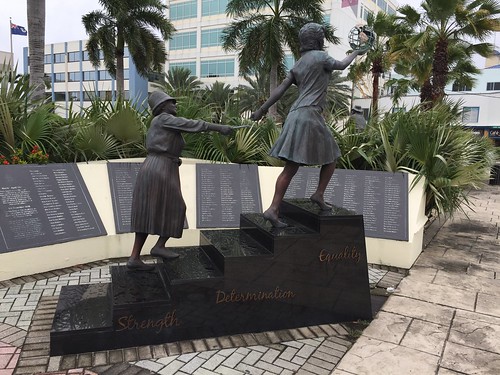 With attractions like the Main Street USA, Fantasyland, Adventureland, Liberty Square, Frontierland, Tomorrowland and Mickey’s Toontown Fair, the Magic Kingdom in Orlando, Florida is perhaps the most popular Disney resort, as well as the first in the line. Built in 1971, the resort spanning over 28,000 acres is, every year, thronged by thousands upon thousands of visitors both young and old.

The Main Street, USA, is where you can walk or enjoy a horse-drawn street car. Horseless carriages and the Walt Disney World Railroad are also there to take you visiting Ariel’s Grotto or Cinderella’s Castle amidst other attractions like the Mad Tea Party or Mickey’s Philhar Magic. Adventureland takes you through the exotic and remote foreign lands; be it Alladin’s Magic Carpets or the Jungle Cruise, the atmosphere is stunning and enjoyable for all ages.

Dubbed the ‘Most Magical Place on Earth’, the resort also features some of the all time greats of the animation world; Mickey Mouse, Donald Duck, Goofy and Pluto, all having the Disney name in common between them. Mickey’s Toontown Fair boasts attractions that feature all of them, including Donald’s Boat, The Barnstormer at Goofy’s Wiseacre Farm and Mickey, as well as Minnie’s, Country Houses.

To keep the different sections of the kingdom connected, yet eliminate the need for characters of one kingdom to pass through other kingdoms where they look out of place, the Disney team built utility corridors in the shape of underground tunnels, coining them as Utilidors. The detail that went into the planning of the resort is also apparent from the ‘forced perspective’ visual trick used in Cinderella’s Palace which makes it look much higher than its actual 189 feet.

Designed by Michael Graves, the award winner architect, the luxurious Walt Disney World Dolphin Hotel Orlando is the place to stay while you visit the Magical Disney resort. At the heart of the Walt Disney World Resort in terms of its location, this hotel features the Heavenly Bed and rooms with limited or resort view of the world surrounding it. The dining facilities within the resort are similarly luxurious as well as exotic, with 17 different outlets to cater to your taste buds. For those who wish to relax during their vacations, there are pools, waterfalls, fountains and even whirlpools to give you complete relaxation as well as a tropical environment to work on that elusive tan.