Norwegian Cruise Line has announced that after receiving a $100 million renovation and the largest in the cruise line’s history, Norwegian Spirit will homeport in Athens, Greece for the first time offering seven night cruises to Greece, Turkey, and Israel. 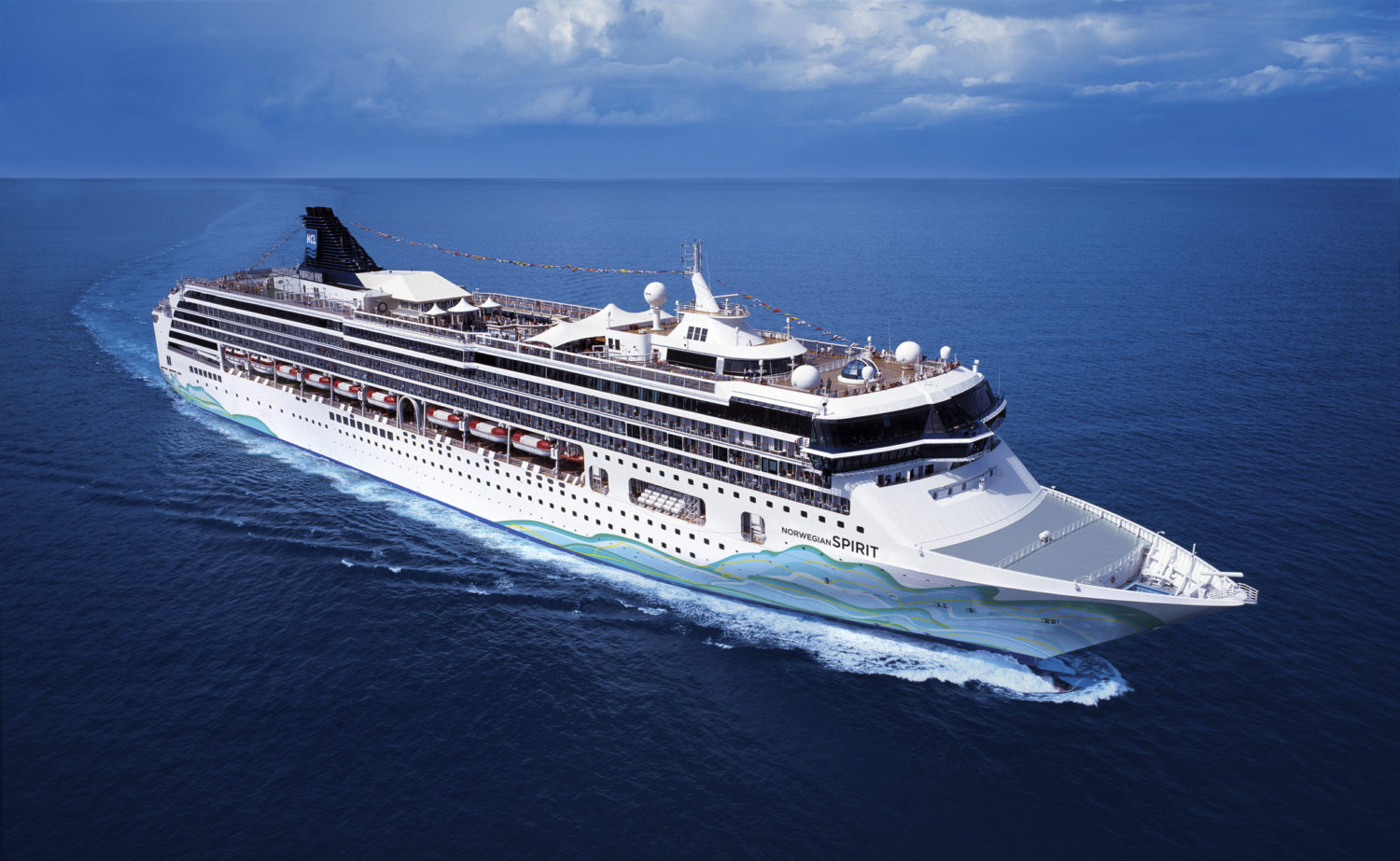 The cruise ship will set sail on a series of immersive 17, 20 and 28-day exotic expeditions spanning three continents, departing from Civitavecchia, Italy on Feb. 14, 2020; Dubai, United Arab Emirates on March 2, 2020; and Cape Town, South Africa on March 22, 2020, before homeporting in Athens (Piraeus), Greece for the first time on April 19, 2020.

Norwegian Spirit will offer a season of seven-day voyages to the Greek Isles, Turkey, and Israel through November 8, 2020. Open for sale on February 15, 2020, the new destination-rich itineraries, many which boast extended port times, will explore seven or eight ports in seven days, calling to sought-after destinations including Rhodes, Mykonos; Santorini and Corfu, Greece; Kusadasi and Istanbul, Turkey; Ashdod and Haifa, Israel; Limassol, Cyprus as well as two new ports of call for the brand, Patmos and Volos, Greece.

As the most extensive bow-to-stern revitalization of any cruise ship in Norwegian Cruise Line’s history, Norwegian Spirit’s enhancements include a doubled-in-size Mandara Spa, complete with a new thermal suite and relaxation area; an expanded Pulse Fitness Center; and the second Onda by Scarpetta restaurant at sea. New complimentary dining venues include an additional main dining room, Taste; the 24-hour eatery, The Local Bar and Grill; the all-day dining outlet, Garden Café; the Great Outdoors Bar; and Waves Pool Bar.

Making their debut are Bliss Ultra Lounge and Spinnaker Lounge, which features the Humidor Cigar Lounge, as well as the adults-only retreat Spice H2O, a daytime lounge featuring two new hot tubs and a dedicated bar, which transforms into an after-hours entertainment venue.

A video of the renovated Norwegian Spirit can be seen below: