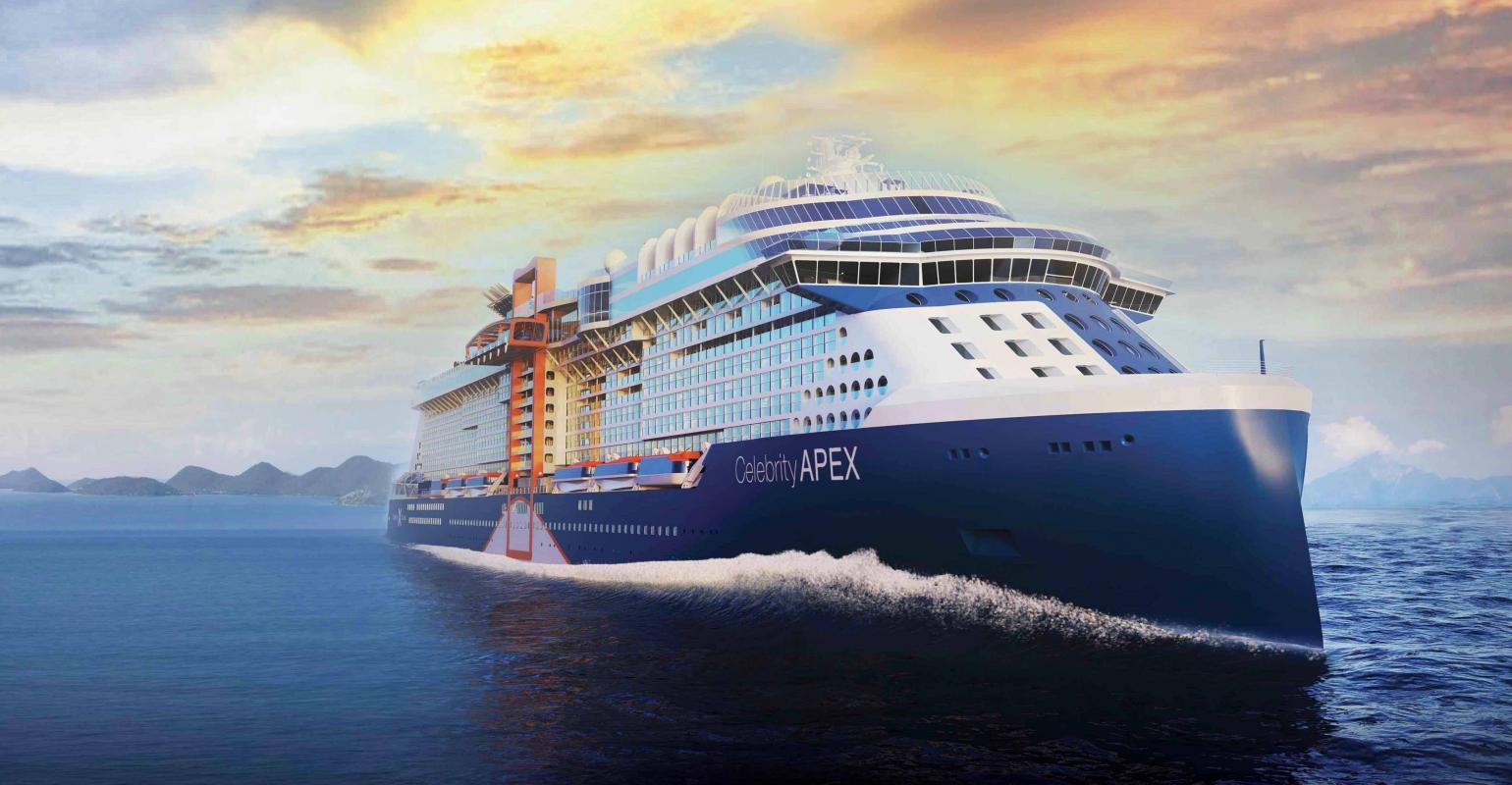 Reshma Saujani, founder and CEO of international nonprofit Girls Who Code and author of international bestseller, “Brave, Not Perfect,” will serve as the Godmother for Celebrity Apex. She will name the cruise ship at the official inaugural ceremony in Southampton, UK, on March 30, 2020.

Traditionally, the Godmother is the spiritual embodiment of a vessel and she inspires, protects and touches the lives of everyone who sails onboard. With its groundbreaking Edge Series ships, Celebrity is selecting Godmothers who are breaking ground in their respective fields for people around the world. 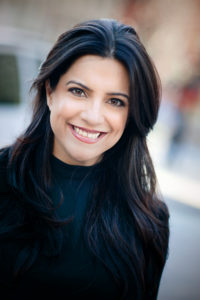 Since launching in the U.S. in 2012, Girls Who Code has reached 185,000 girls at nearly every stage of their educational journey The organization is on pace to close the gender gap in new entry-level computer science jobs by 2027, with college-aged alumni of Girls Who Code majoring in computer science and related fields at 15 times the national average. In 2019, Girls Who Code was named the #1 Non-Profit on Fast Company’s Most Innovative Companies list.

In addition to being the founder and CEO of Girls Who Code, Reshma Saujani is a lifelong activist who surged onto the political scene as the first Indian American woman to run for U.S. Congress in 2010. Her viral TED talk and international bestseller Brave, Not Perfect have sparked a worldwide conversation about how we’re raising our girls and inspired countless women to fear less, fail more and live better. Saujani’s work on behalf of women and girls has earned her broad recognition including: Fortune World’s Greatest Leaders; Fortune 40 Under 40; WSJ Magazine Innovator of the Year; Forbes Most Powerful Women Changing the World; and Fast Company 100 Most Creative People, among others. She is the winner of the Harold W. McGraw, Jr. Prize in Education.

In addition, Celebrity will also collaborate with Girls Who Code to offer educational coding programs as part of the cruise line’s Camp at Sea S.T.E.M. experiences onboard Celebrity Apex and Celebrity Edge, along with related experiential offerings and products.

Celebrity Apex will begin its inaugural season in April 2020 with a mini-season of five sailings to Northern Europe destinations and then spend the summer sailing seven-to-12-night itineraries in the Mediterranean. In November, Celebrity Apex will reposition to Fort Lauderdale for a winter season of week-long Caribbean sailings