Royal Caribbean Cruises Ltd. has announced that they will be sending ships from two of their cruise lines to aid in humanitarian efforts in Australia and California to support some of the people affected by recent crises. 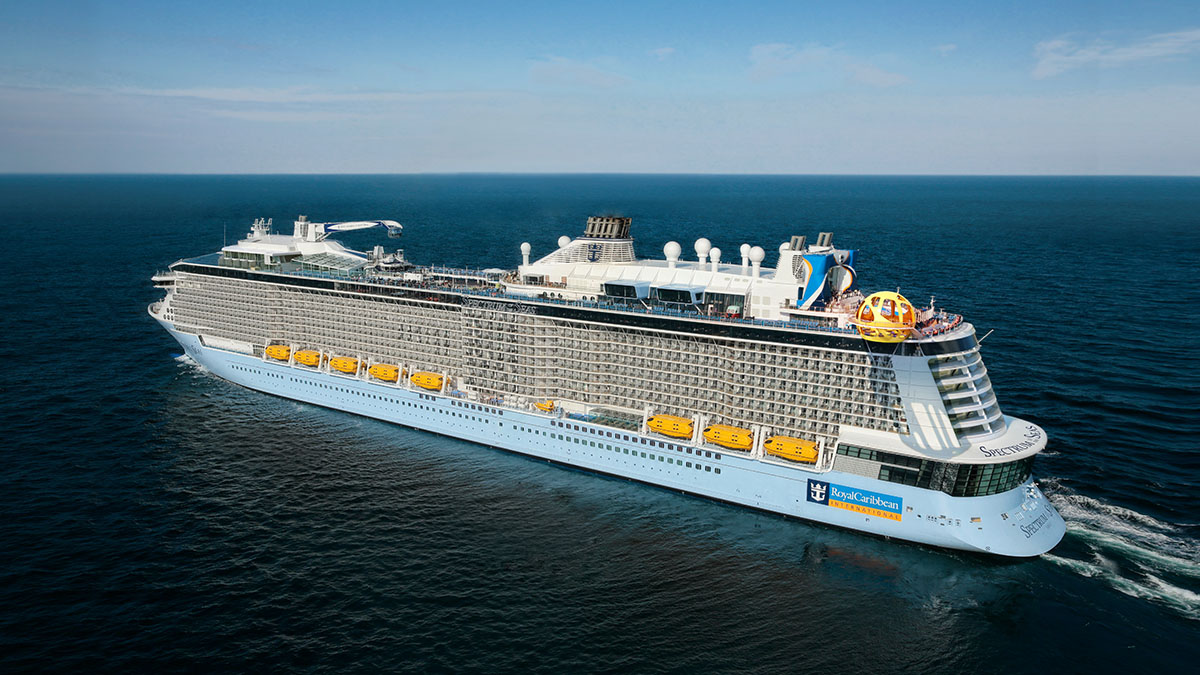 Spectrum of the Seas will travel to Australia and be deployed on complimentary cruises sailing from Sydney in support of Australia’s first responder community, who worked tirelessly over many weeks of the bush fire crisis.

In addition, Celebrity Millennium is repositioning to the west coast of the US earlier than previously scheduled and will offer a series of “Cruising for Heroes” sailings in support of California firefighters, other first responders, and veterans throughout March and April.

A variety of three-, four- and five-night sailings have been added to the cruise line’s offerings to travel the breathtaking Pacific Coast. The sailings will leave from Los Angeles and details will be announced soon.

The coronavirus outbreak has caused pain and disruption around the world. It is a stark reminder of the hurt that these terrible events can bring—and how fortunate we are that such traumatic events are not more frequent. “When things go wrong, this is a company that wants to find a way to help,” said Richard Fain, chairman and CEO of Royal Caribbean Cruises Ltd. “At Royal Caribbean, we consider ourselves fortunate to be able to use our ships in a positive way during difficult times.”

And when circumstances improve, Bayley said, Royal Caribbean International will dedicate a cruise ship in China to a series of complimentary sailings to thank first responders and medical personnel for their heroic efforts to defeat the virus.

Lisa Lutoff-Perlo, president and CEO of Celebrity Cruises, said, “While the circumstances have not been what any of us would have wanted, we now have the opportunity to show the State of California our stunning Celebrity Millennium and do some good in the process by honoring and helping our everyday heroes who do so much for so many. Celebrity Millennium is a beautifully appointed ship and was recently revolutionized. It’s exciting to share it with this market and to honor the men and women who come to the aid of others every single day.”

Further details of the cruises will be shared as final itineraries are developed.